We were on anchorage off Vung Tau and on one of the slower days (as I stared longingly from sea to land) I hopped on to a water taxi - to explore the port city. It was only intrepid me as the others were busy (I'll admit that my department has got it real easy).

Water taxis charge heftily, it costs $50 round trip for a 20-minute journey. But there really isn't any other choice, unless you don't mind going for a dip in murky waters (well, actually the locals do, at the beach).

I thought it would be a good idea to visit "touristy spots" of Vung Tau - had a few pointers from our friendly Vietnamese colleagues. First stop: the Jesus statue. A large population of Vietnamese are Christians, with a larger chunk practising Buddhism. 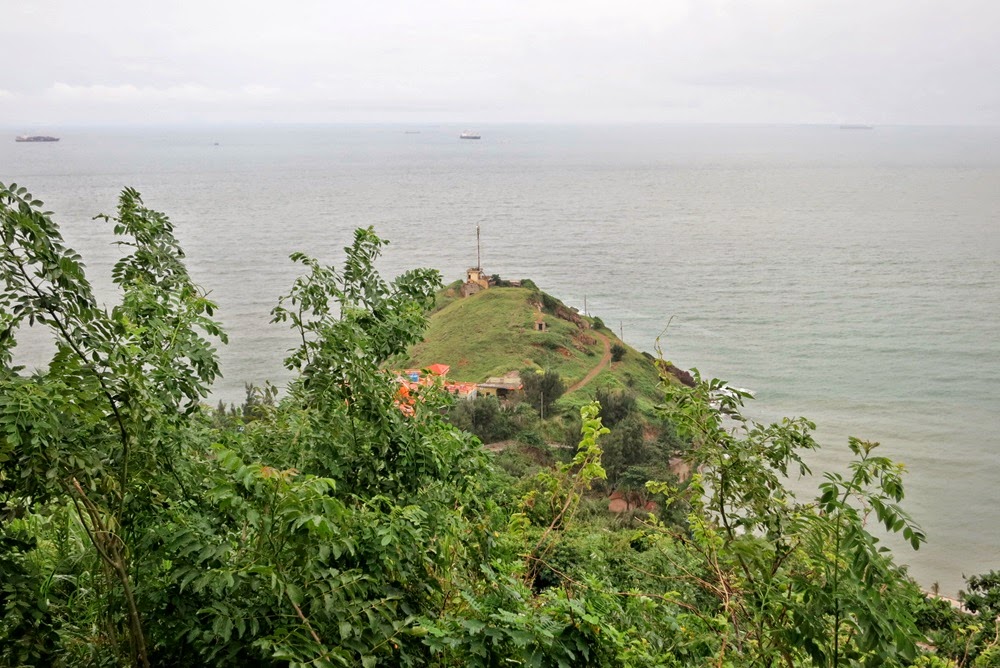 As soon as I got to the jetty, I flagged for a taxi and with immense difficulty, tried to convey my destination to him. I said "Jesus statue" and he gave me a puzzled look. I said "Jesus". Blank look. I flapped my arms on my sides and gave him a prophetic look. But I guess I did not portray a very prophetic look, he brought me to the wrong place, took a few minutes before he understood me (click!) and made a U-turn around.


The statue is a little climb up and just as I was about to start on the steps, it started to rain. Just my luck, no umbrella, no raincoat. Instead, I popped into one of the few shops lined by the steps and purchased a stylish, conical Vietnamese straw farmer hat as a mini umbrella, heh. 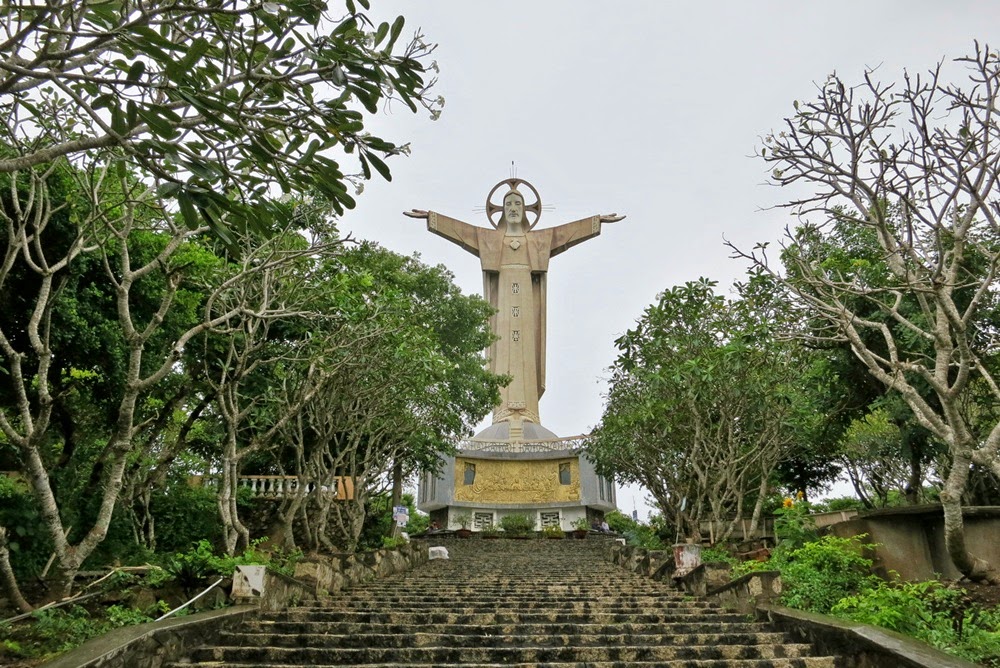 Climb isn't physically demanding, about 10 minutes of relaxing warm up start (including photo ops) before you arrive mid-point. A man-made pond greets you, dotted with some roughly-made swan and duck figures. Complete with live chickens tottering about. 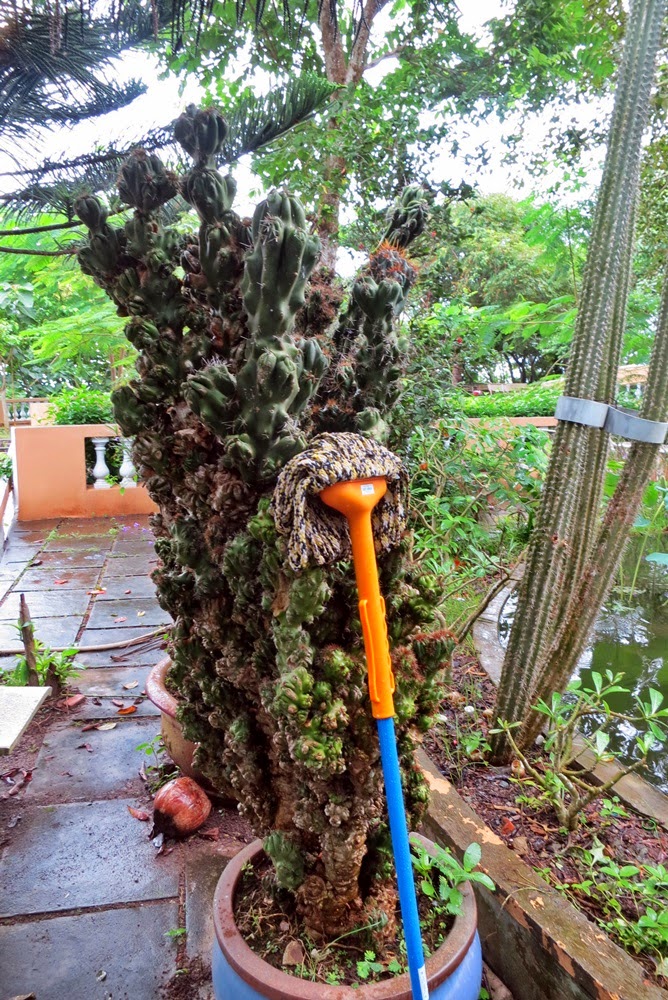 Not to mention an exquisite mop-holder cactus plant too. 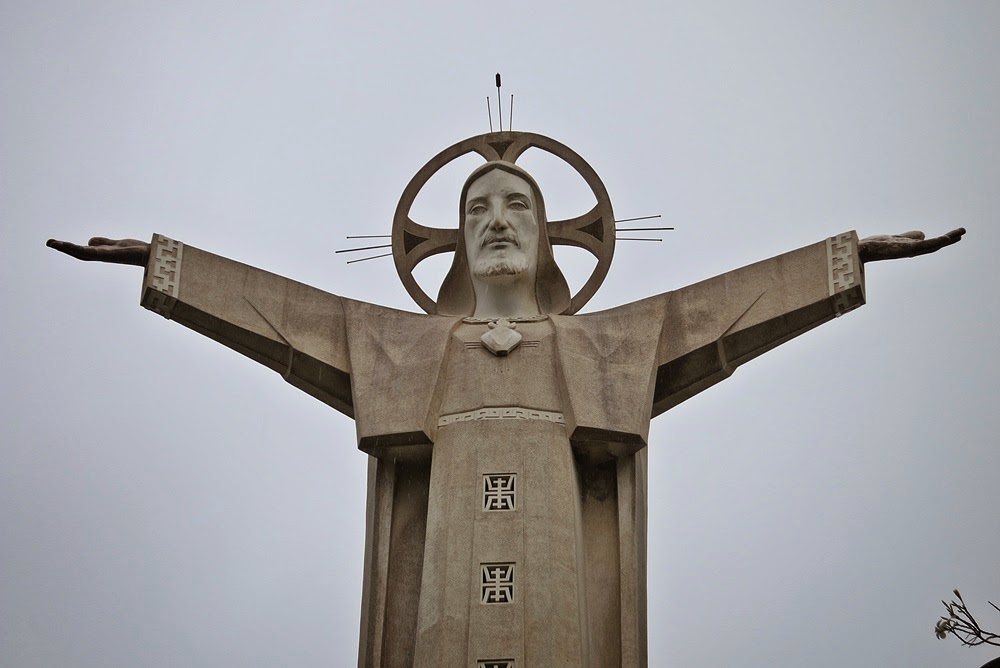 And just another 5 minutes later - you are rewarded with an imposing gigantic statue of (a very oriental looking) Jesus greeting you with open arms.

At the base of the statue, there is a little opening you can walk into and up a winding staircase to the statue's palms! It all sounds really cool but it was still drizzling, so, no chilling on Jesus' palms that day :( 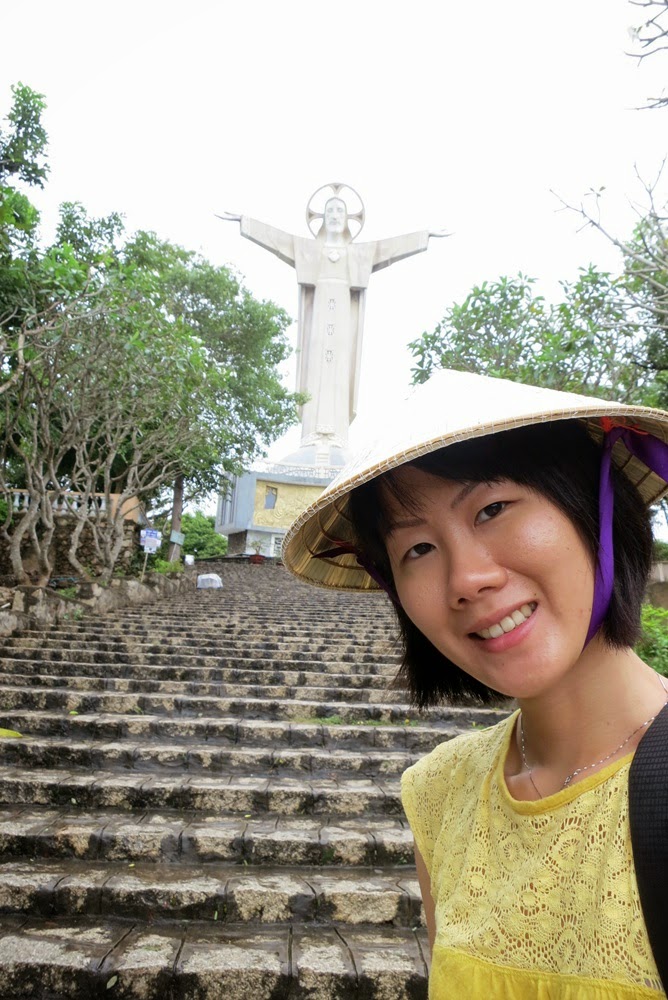 High fashion, this is. And yeah, I strutted around town with this proudly perched on me. 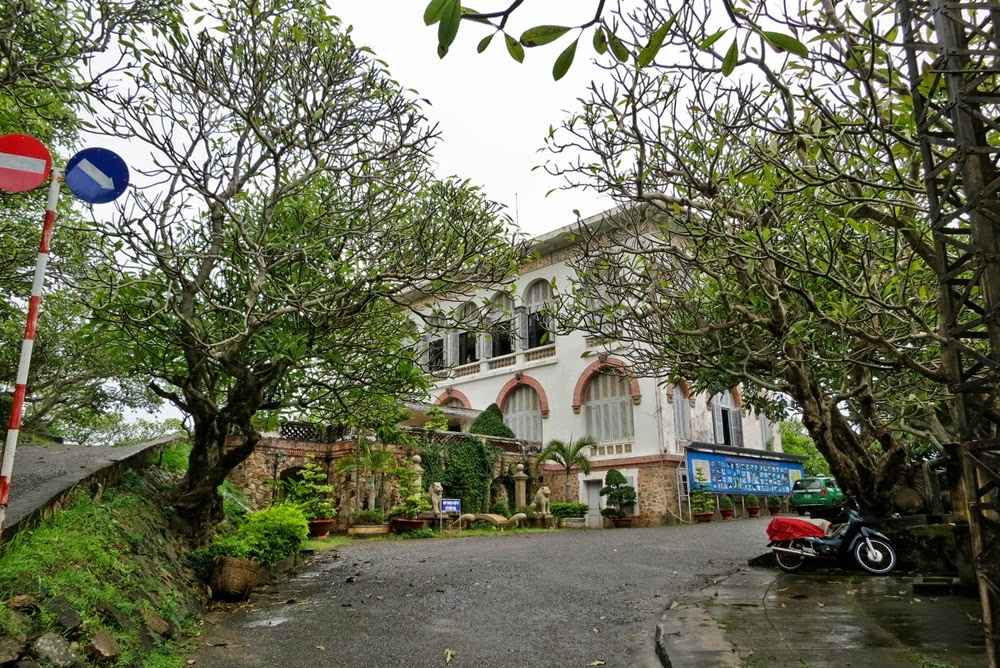 Next one is White Palace. I had some problems comprehending when the locals say "White Palace" - it sounded more towards "Whaid Pelek". Remnants from the French colonisation, I trust you'll be able to do a bit of Google and figure out why this building serves as a tourist attraction. 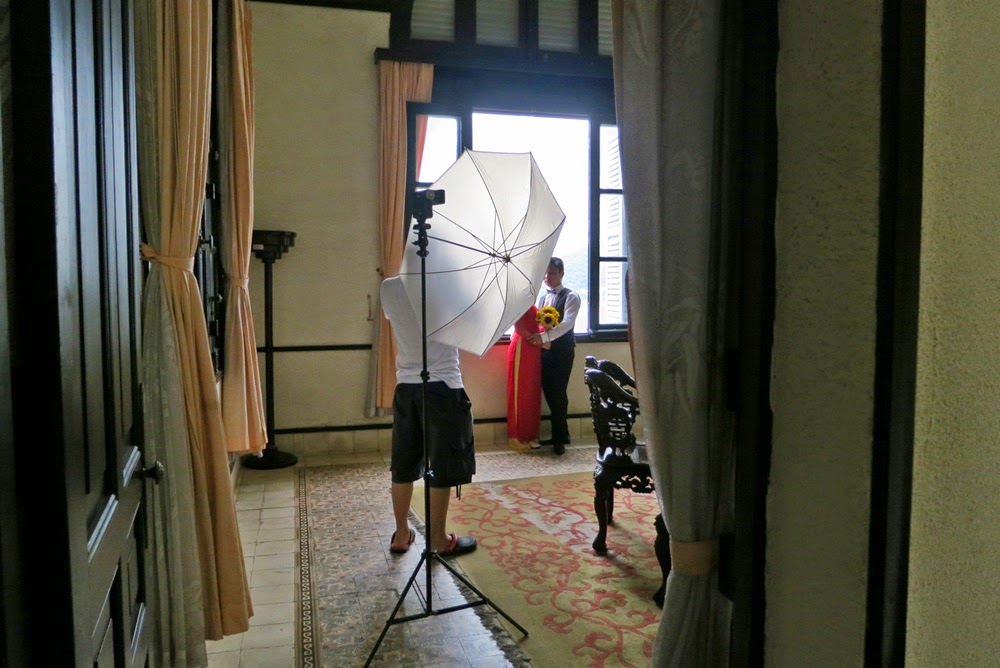 And presumably a romantic location for a wedding photo shoot... 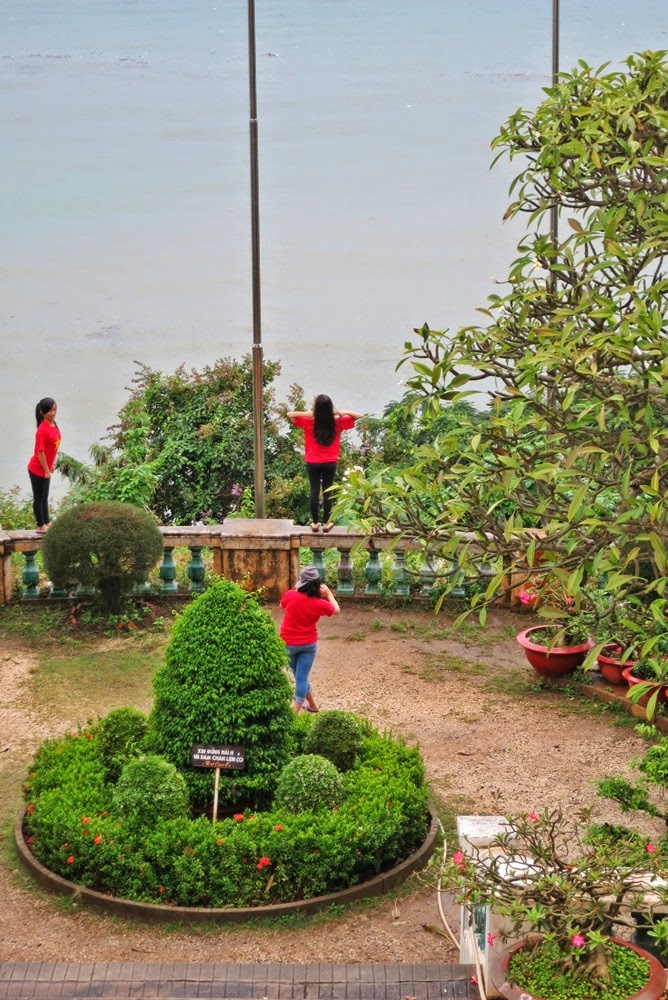 And other syok sendiri photo op.... 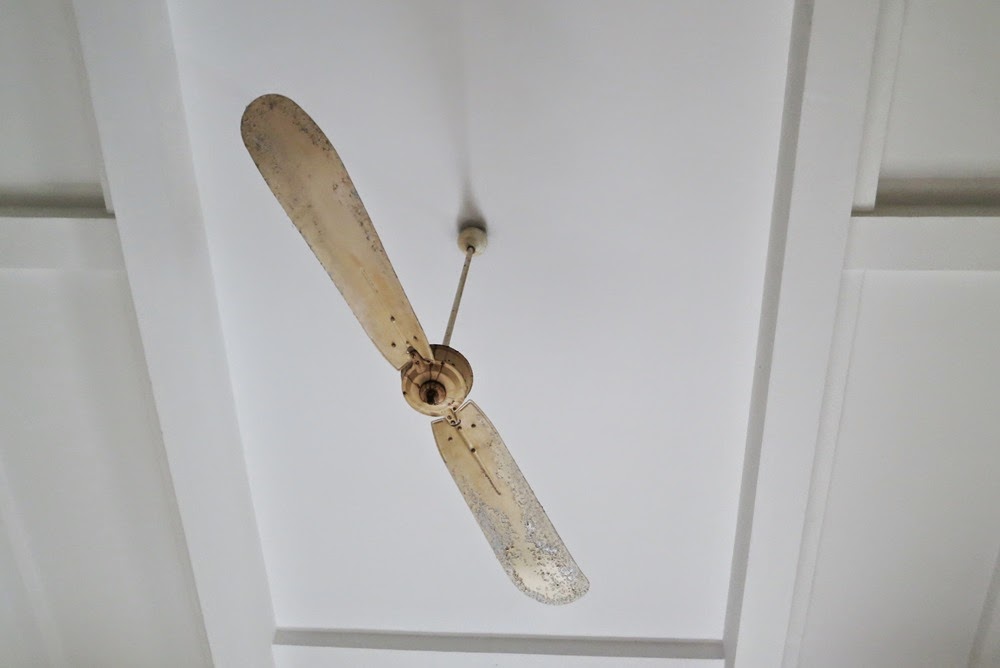 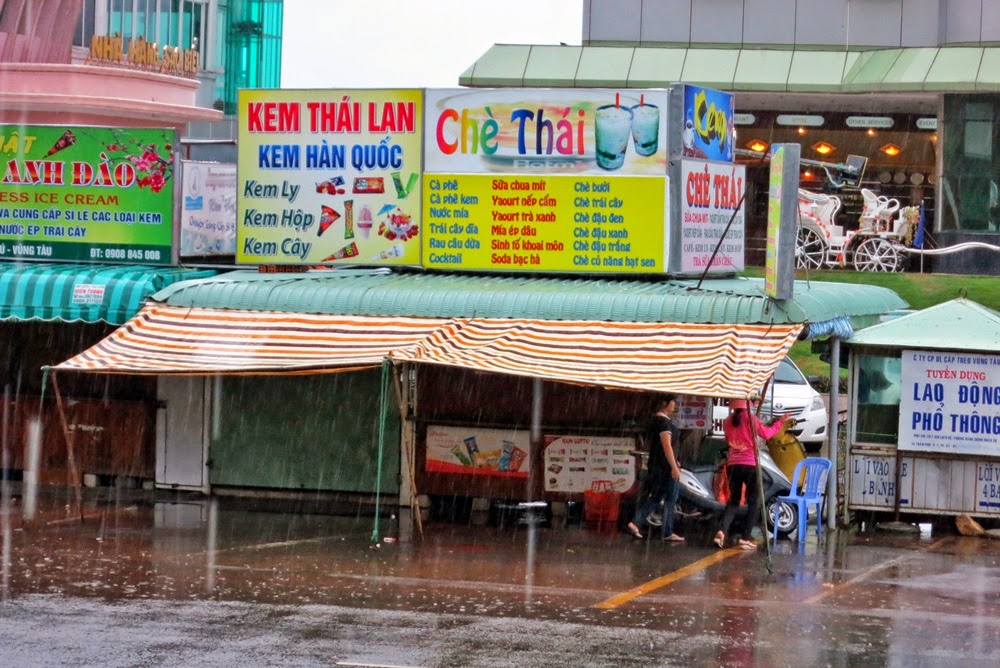 Pelting cats and dogs (except it really rained water; no stray cats and dogs in Vietnam...)! But that did not hamper these two ladies who continued to set up shop.


With the rain, I knew there was no way I could explore further on foot, got into a cab and asked him to drop me off at a street with cafes. I was hungry and wanted some cakes or snacks with coffee. But the "cafes" I walked into were mostly cze char restaurants, a couple of them didn't even serve coffee!

I finally found one which does (this only serves drinks), but it looks like a dodgy rendezvous that more than likely doubles up as a karaoke hangout by night, judging by the colourful, hanging neon lights and gaudy stage. Filter coffee was nice, and thank goodness my habit of always carrying snacks with me came in handy this time - so that sorted out the hunger games. 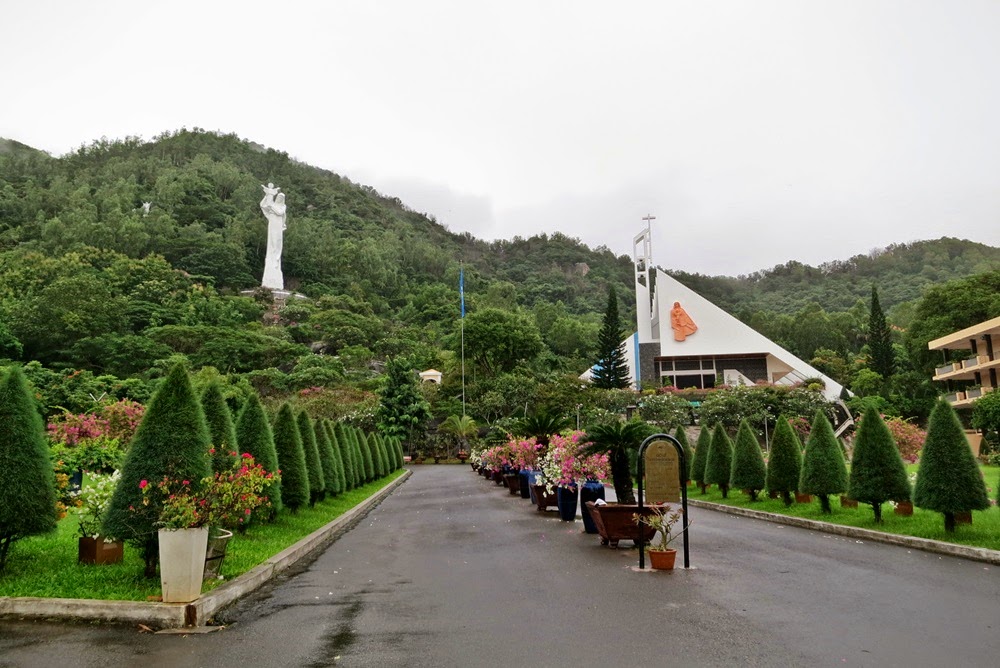 More challenging than Mister Jayzus hill - approximately 20-minute hike to the top of the highest point in the city of Vung Tau. A spot of luck, the rain finally stopped by then. 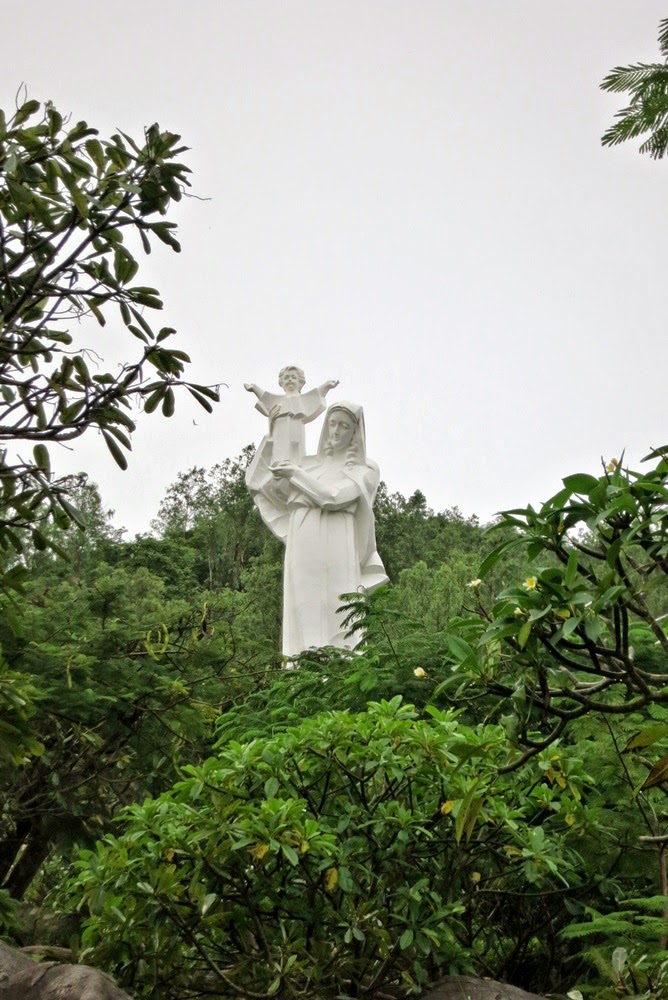 This is probably the most enjoyable portion of the grand tour. Got to stretch my legs with a little bit of hiking amidst the greenery after the rain - a luxury for one who has spent time confined in a floating ship. 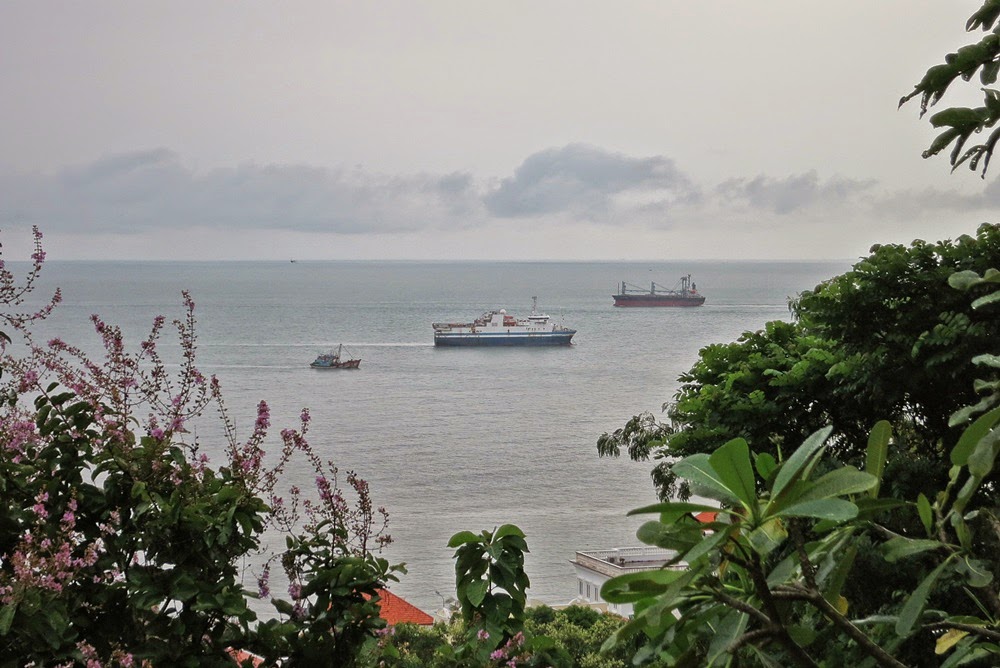 Could even spot our boat! 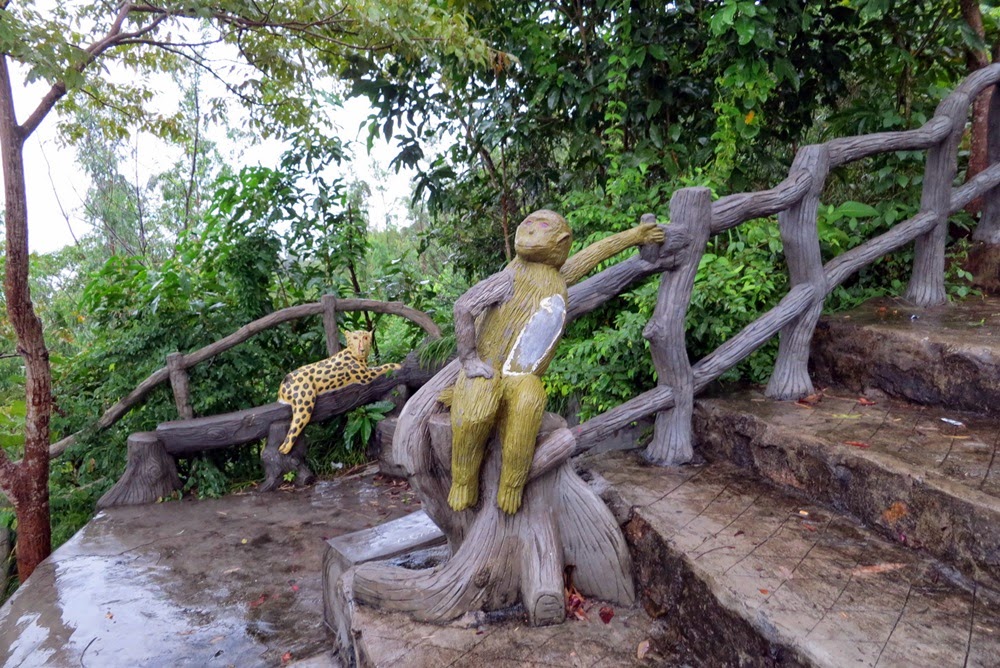 More crude figurines; a whole menagerie to accompany you on the way up. 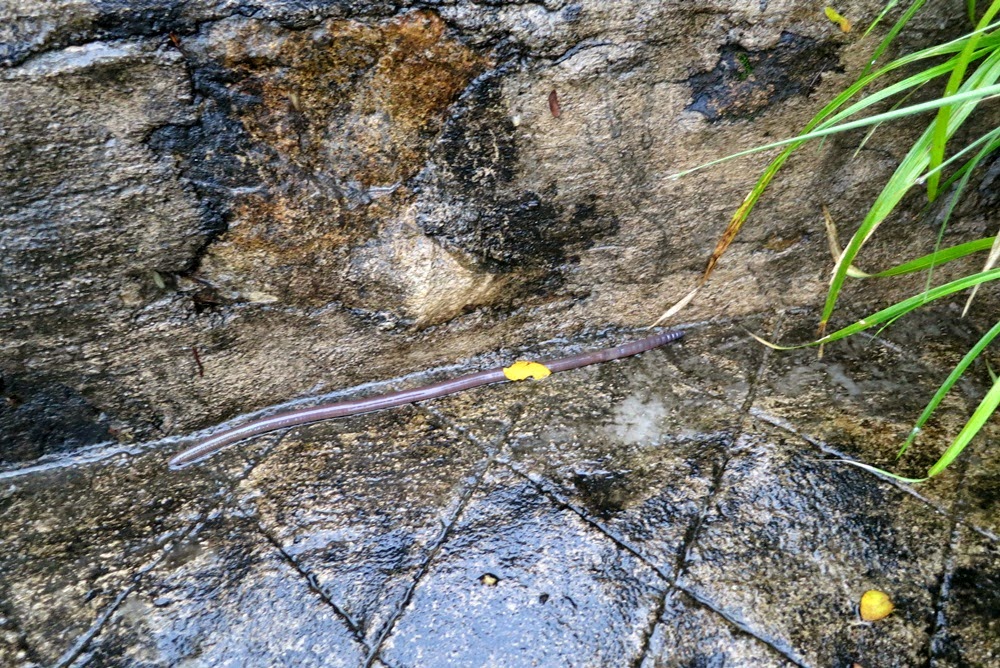 Also spotted what could be a giant earthworm! 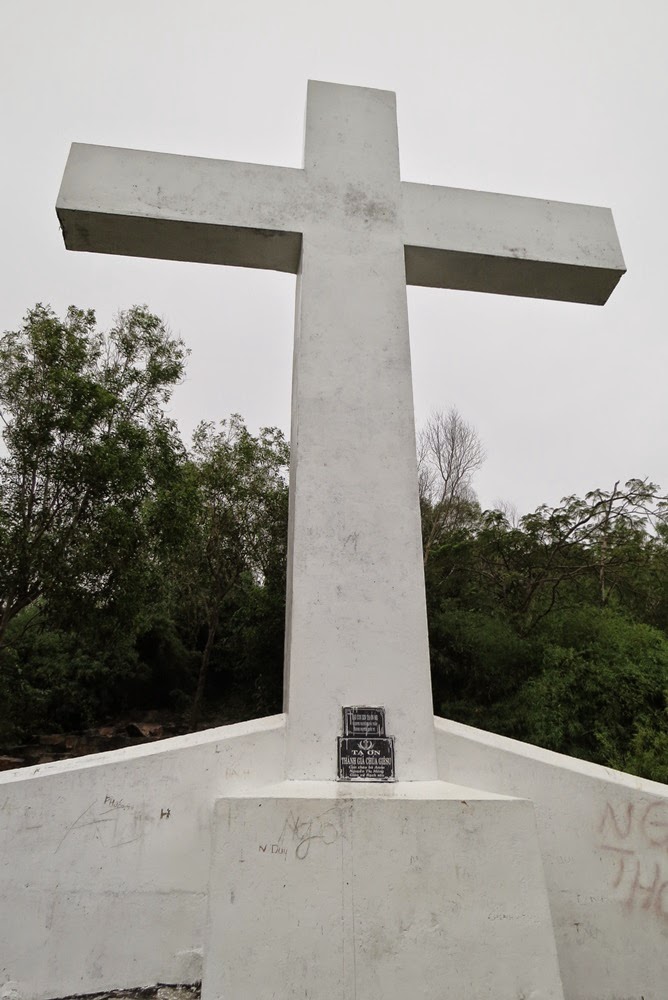 And a sweaty 20 minutes later, you're rewarded with a sprawling view of the city, the beach and the port. Rain started trickling again by this time and I had to slow down significantly on the way back unless I so desire a broken limb or two!

Posted by Su Yin at May 14, 2014
Email ThisBlogThis!Share to TwitterShare to FacebookShare to Pinterest
Labels: Around the world - South East Asia