I can't believe it, it's been AGES since I've posted anything on this almost-defunct blog. I've got tonnes of photos and just have been tremendously lazy to edit and process them. Well, baby steps...

Soo.... three years ago, I wrote about plunging into a career offshore... and loving every bit of it. Everything was fresh and new; my learning curve increased exponentially; and there were some great people I've met. More importantly, I felt like I've discarded the rat race. Back in Singapore,  everyone walked the same, dressed the same and kiasu the same. I felt like a clone, programmed the same way as everybody else. I quickly lost the thrill of life, the only glimmer of hope lies in the next holiday plans.

On the other hand, working onboard discards the hour-long commute to the office. Instead, I embarked on a 36-hour transit of ferries, trains, planes and helicopters to work. But once I am on the ship, the office is a mere minute away from my living space.

The job enabled me to visit some truly exotic destinations, places way off the mainstream holiday-goers list. Places I will hesitate to book a holiday to - but would love to head back because they are truly untouched by tourist hordes.

All good things come to an end though - two years later, I was starting to feel stagnant.

And now, instead of QCing the seismic layers in our data, I am checking out the layers in a freshly baked swiss roll; and instead of writing a lengthy report on the QC results, I am meticulously glazing a moist vanilla and chocolate butter cake... 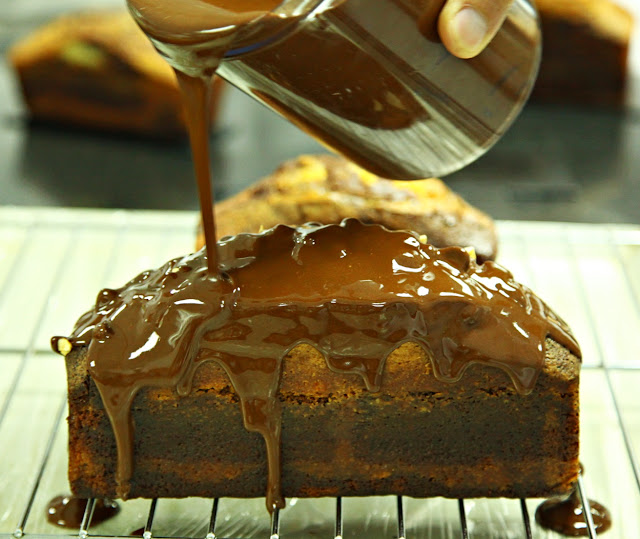 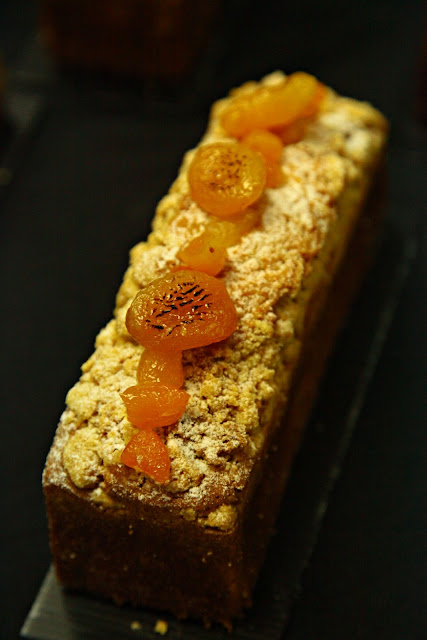