TY's old schoolmate, San Mei along with her boyfriend, Jien came to Penang on holiday, presumably on some escapade. They arrived on Thursday evening and were to stay in Evergreen Laurel Hotel, where TY's ex-kolig, Jecilis is working now. Met up both of them in the hotel for the first time. Planned to bring them on hawker foodie marathon!

First off, scooted them to Kuey Chiap somewhere along Kimberley St. I am no fan of this particular dish, sort of kuey teow (or porridge, if you like) in gravy filled with coagulated pork blood, pork intestines, plus other spare parts. Well, San Mei also could not stomach those stuff so her guy Jien was the one cleaning up (only to halfway point).

Then brought them around the island... showed them Batu Ferringhi, old Penang town, quays and made a pit stop at Rasa Sayang hotel so that I could pee :D

I did not take pictures, as I forgot to charge my camera and secondly, already have pics of those same stuff somewhere hidden in this blog, so, couldnt be bothered anyway.

Next day, rushed back home after work, showered and met them at Gurney. Tonight, it's hai sien nite! Drove all the way to Teluk Kumbar. The place is crowded and parking is hell-ish, but managed to find a spot after one leaves.

Food arrives fast and they are good! 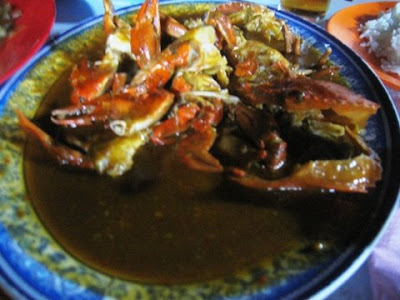 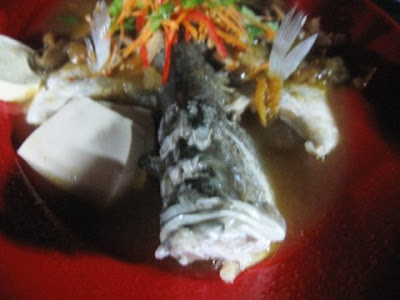 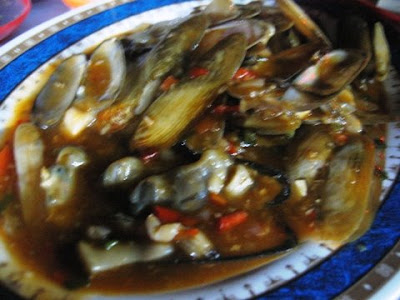 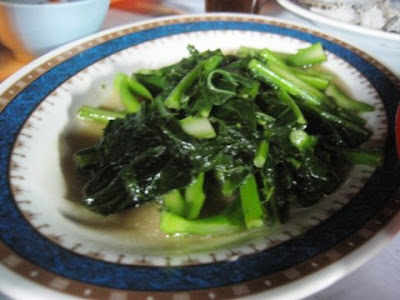 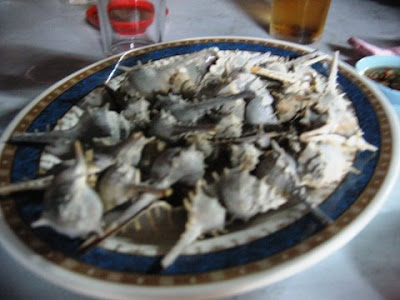 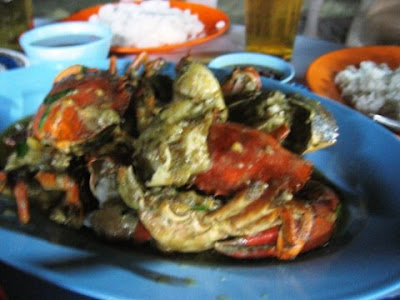 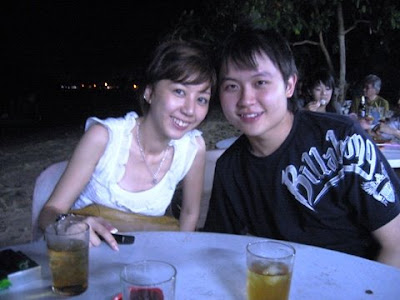 Jien's friend also joined us for dinner (not shown in pics) and his friend's friends were also tagging along for the dinner. One Scottish and another Penangite. His friend was one of the bitchiest people I have ever met, with manners only reserved for her so-called ang moh boyfriend, talks with an exaggerated made-up accent who thinks of herself as all high and mighty.

Eating at places like these is so wrong with these people. One of them is on diet. Another uses her fork and spoon to get the meat off the crab. At the end of the day, there's still so much food leftover! Walau... I was telling San Mei that, at anytime of the day, just grab another 2 lifeguards with us two and confirm we can hantam everything on the table. On diet my ass.... *grumble grumble*

So anyway, after dinner (dinner on Jien) we were deciding on where to go and chill, contemplated Glo, SS, SoHo, Bed, Esplanade and so many other places when the high-and-mighty girls decided that they wanted to go someplace of higher class. Bed it is.

By the time we finished dinner, it was already close to 11 and by then, I was already experiencing head-splitting headache plus a li'l bit of sorethroat. Hoping that I can scoot off early as I had to be up at 8 the next day for the CPR in-house training, that was when San Mei persuaded me to join them, although clearly I am not feeling well and I need to be up early. As for my dear TY, he was to finish 10 (presumably big) bottles of beer just to please his old schoolmate. Duh.

To give face, I tagged along and to make matters worse, the girls then switch to talk in Cantonese, putting me where I belong on the sidelines. Grumpy as I was, I downed a bottle of Heineken which got me into the mood and started chatting up with San Mei... and when it's time to go home, I was actually thinking, already? lol... 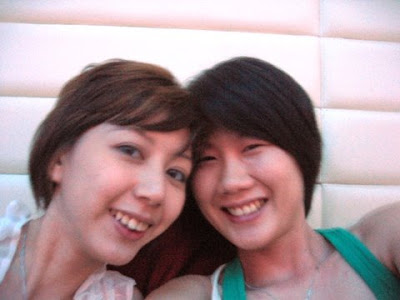