This post has been sitting and molding in my Drafts folder for a long time now. Haven't had time and haven't gotten into the mood of blogging but here I am, bored on a Saturday -.-

Back in SP for the weekend, again, for a sort of belated Father's Day (yea that long!). Since the last time we were in Straits Quay, it was a relatively short visit as we tried to squeeze in lunch and then to the airport, we decided to go back there this time, and take our own sweet time exploring the place. (and so that Mum can brag to her friends hehehe...)

Reached a little before 12 noon (that was after my ortho's appointment kekeke). Browsed the directory before deciding to go for this place called Blue Reef that serves fish and chips (dad's a fish person). 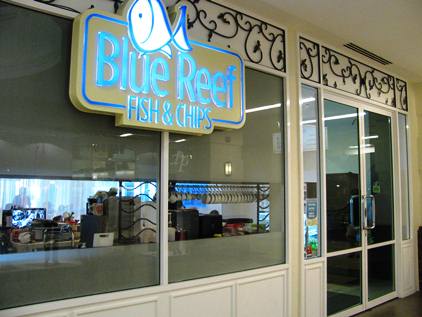 Place is already close to packed. Must be good food here. Ah well. Not quite. 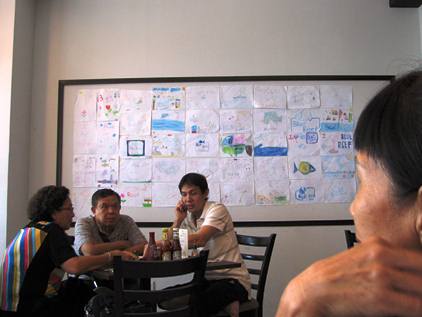 On one wall, kids' sketches of the Blue Reef are hung. I say kids based on the scrawly-looking masterpieces hehe. 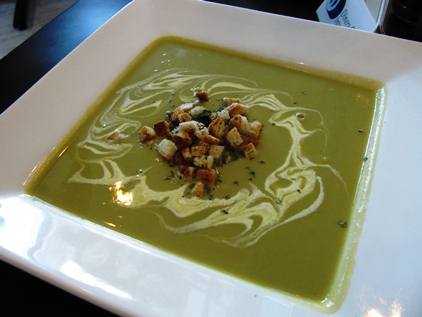 One side effect of procrastinating your blog posts is the inability to recall exactly what it is you took pictures of. I shall take a random stab at this. Me thinks it's a green pea and codfish soup. Not bad really. 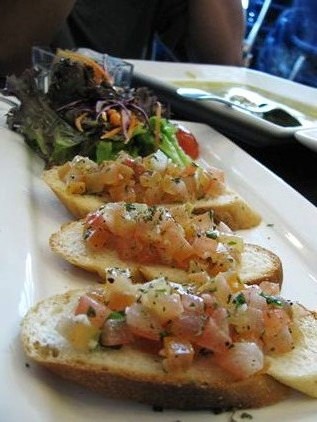 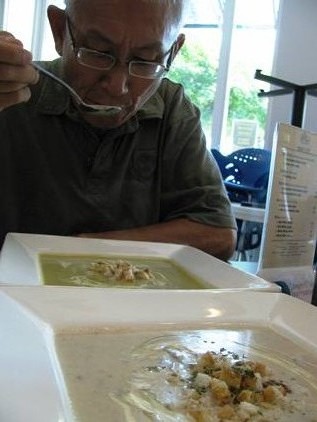 Me Pop :D Happy Father's Day!
The soup on the foreground is mushroom soup. Had chunks of mushrooms in it. 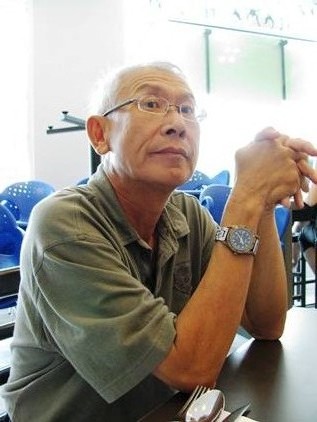 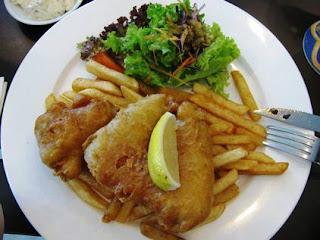 My main - Fish in beer batter with chips. Portion was quite huge. I had option of different types of fishes to choose from and I selected Spanish mackerel. 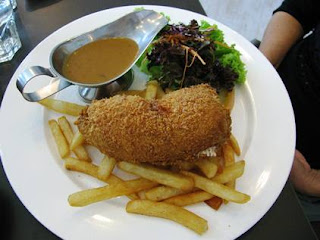 So yea, they serve pretty big portions here and this table just next to us ordered this magnanimous platter which they couldn't finish and there's still half lying around on the plate when they left lol. What a waste of food! 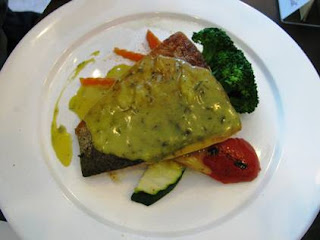 And finally Dad's grilled salmon with vegetables on the side. I wanted to get this initially but since Dad ordered it so I thought just get something else loh :( It was not bad also this one.
Blue Reef is not bad a place to eat in at Straits Quay since the prices are still kinda okay, compared to the other restaurants in the area, this one could be considered as appropriate I suppose. Bill came to about RM111 or something like that, which in my opinion, since we had a couple of soups, appetiser, and two courses of salmon and mackerel, is a pretty fairly priced. 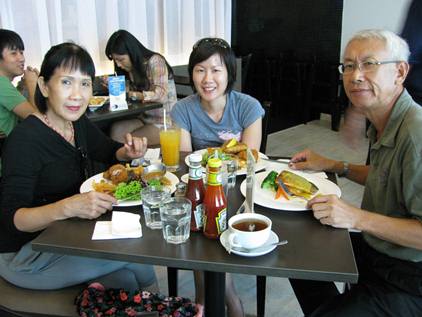 TY has gone to the states for 2 weeks or so and I shall not have anyone to bug! Think will spend my time a lot blogging.