Heard about this Italian restaurant for ages. Have a colleague who sings praises of this place and I was determined to try out the food there, to see what the fuss is all about! So, what else, on a Friday, we cabut early during lunch, and made our way towards Yap Kwan Seng road for a fine dining rendezvous :D

I'd planned ahead to grab the set lunch menu .... and thank goodness I did. You'll see why in a bit. 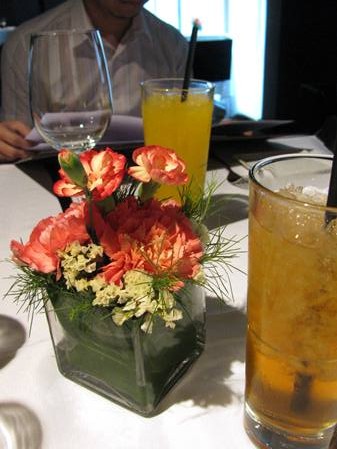 Great ambience, we were the first diners to arrive. Ordered an apple juice beforehand. Tasted like it came out of a carton lol. Ah well, better not think too much. 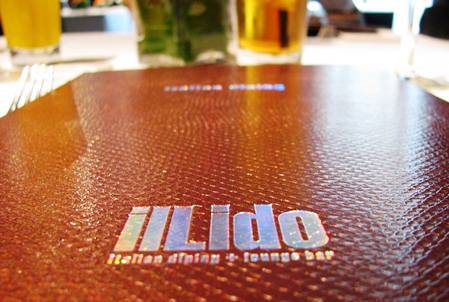 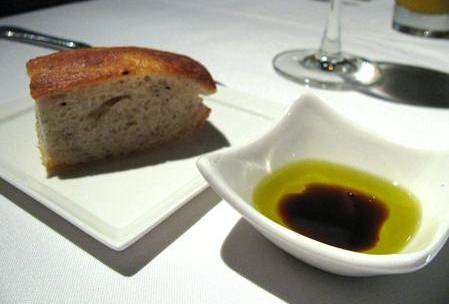 A bit of a starter with foccacia bread with olive oil and vinegar dip. Bread was really soft in the center but I wish the outer skin was more crispy though!

Seriously, I find it so ironic that we pay premium to dine in these restaurants, but the logic of paying more and getting more doesn't apply! Check out our first bite: 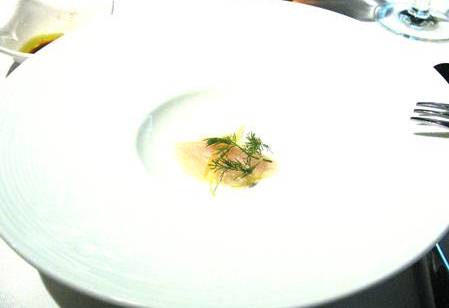 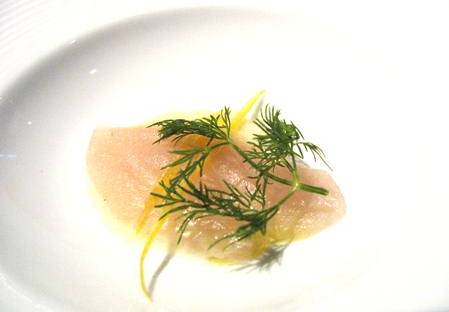 Amuse bouche of a thinly sliced king fish with fennel cream. Huar. Loved it! The tangy fennel cream complements the sashimi-like king fish. I wish I could have more of this :( But great start though :D 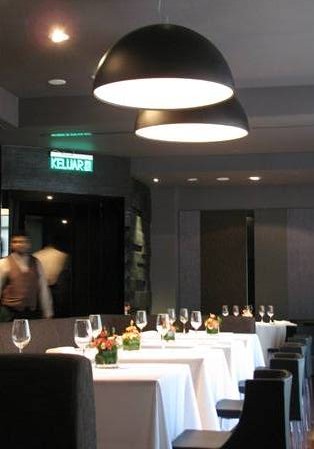 At this point a couple more tables started to fill up. But I gotta give credit to the waiters there though. Ever so attentive but I wish I could comprehend their accent a little better! I can't quite tell where a few of them are from and when I inquired one of them about the set lunch, he recited the menu so quickly and thickly that I only managed to comprehend 40% yikes. 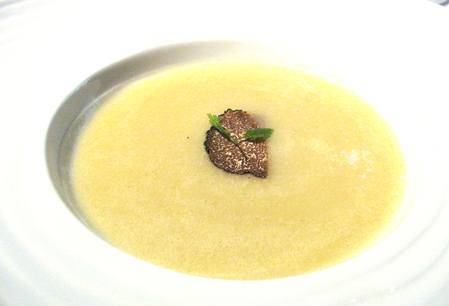 Appetiser! I had a choice between a potato soup with truffle or another salad (which I can't remember its name now) but I was in a mood for soup. And seriously, I am not exaggerating when I say that this is the best soup I've ever had. There was nothing humble about the potato soup. Each mouthful makes me crave for more. And I haven't even started on the piece of truffle yet! Okla, I doubt ilLido gave us a premium truffle slice but still!! Words cannot describe. You gotta try it to be won over. 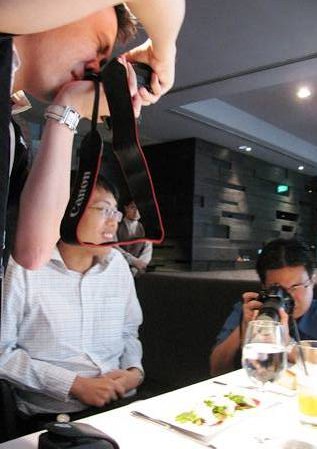 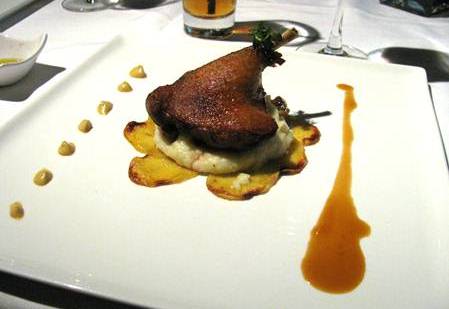 Another ironic punya case.... instead of ordering something Italian (which presumably should have been the case since ilLido is reputed to serve good Italian dishes) but I chose a duck confit instead ;) I can't quite remember the full name of the dish (thanks to that foreign waiter) but it's something like Pan-fried duck confit on a bed of mashed potatoes and mustard sauce... lol.

What I think? I first tried the pan-fried potatoes and mashed potatoes. Ah.... Superb but you can't go wrong with those I s'pose. Then I started cutting the duck and my first thought was, damn! This thing seems to be pretty tough! Scared rubbery leh. But I was pleasantly surprised. Duck meat was tender, though slightly on the chewy side. 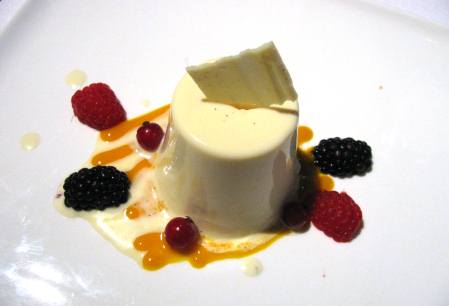 Finally... dessert. Mine was panna cotta (which literally means cooked cream). WK was wobbling his own plate of panna cotta and announced to the rest of us who would listen that a good sign of a panna cotta is, when jiggled, it maintains its form and doesn't break.... lol. More gelatin perhaps ;) 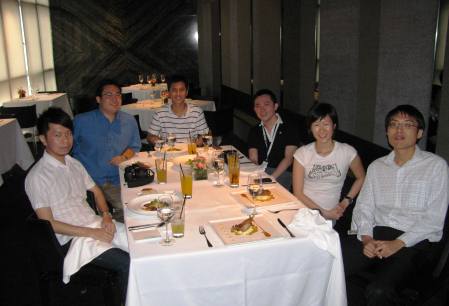 Bill came up to RM751+ for the six of us! Lol. But that was because half of us ordered a la carte instead of going for the set lunch. For my case, I only had to pay slightly over RM80 for the set lunch, which, considering ilLido is a fine dining restaurant, is pretty value-for money! Anyways... when we went back to the office only did I realize that ilLido charged us RM50 for three bottles of plain water (wtf!). Some Italian water from Venice or something kot...

I only wished that I could eat slowly and savour every bite as opposed to trying to wolf everything down, and then head back to the office to work after! Lol... but seriously, I am hooked! Would love to come back and try some of their homemade pastas