So, yes, I am back home for a couple of weeks now. It's been uneventful, doesn't even feel like a proper Chinese New Year except for certain nights when fireworks are explosively loud till Pickles panicked and scurried under the sofa.

On the up side, I've been properly fed and very much well-rested that I think I should be concerned of this sedentary lifestyle.... But I've been jogging every so often so that should alleviate all sense of alarm ;) (self consoling).

Loads of pictures - mostly food, obviously, but I will only blog about that once I've got the full CNY photo editions, up till Chap Goh Meh (15th day CNY), hopefully. My sedentary lifestyle might just get in the way hehe...

On the long journey home after signing off from the vessel... 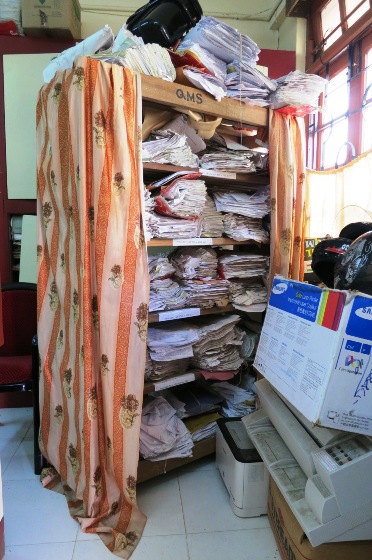 The ever admirable and efficient Indian staff's secret - handwritten official forms and filing. Not a single PC in sight They painstakingly fill our documents by hand and one month later as I sign off, they can miraculously produce the initial form that I filled. Very impressive. Maybe the agent had them to retrieve the form first before our arrival? 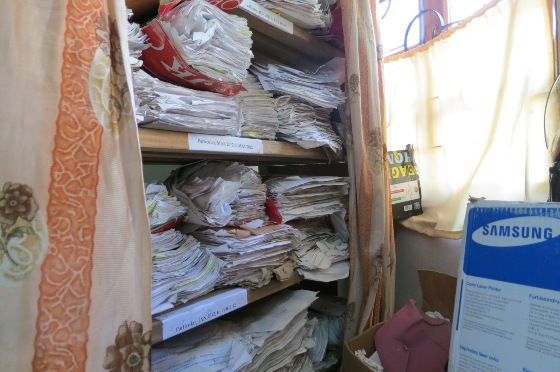 To top it off... there are at least 10 staff in there but they are mostly just mingling around, chatting. This country is really getting to me... even checking in for a flight through the counter takes them about 5-8 minutes to finish. And that was with their national airline, Air India (on a side note, it seems that the more I resent being put on Air India, the more this airline seems to haunt me, I kept having to fly them because I just have no choice :( ). Just recently I flew with Tiger Airways, a budget airline in Singapore and they cleared my check-in within 30 seconds. 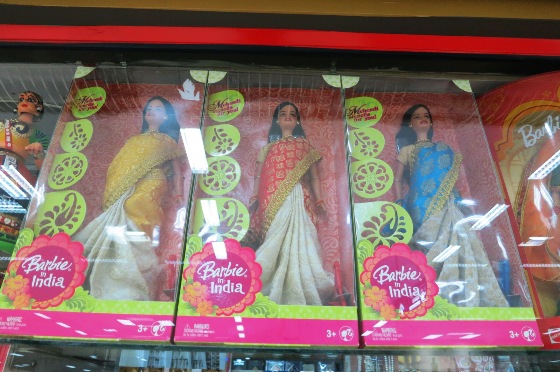 Some random trinkets - Saree-clad Barbies in a souvenir shop at the Chennai airport.


Funnily, on the Port Blair-Chennai leg, I watched my first Bollywood movie onboard Air India after many, many years without doing so. The last time I watched an Indian film was when I was 10?? The movie is called Bagh Du something something starring Shah Rukh Khan along with two very pretty and dreamy looking actresses.

It's a typical Bollywood film, filled with music (not so much dancing, strangely enough), romance and over-the-top plot. It's so cheesy and cliche, I almost died from frustration watching it. *** Ok, I just googled the name of the movie and if you're keen, you can read about it here. And it's called Jab Tak Hai Jaan, or, As Long There is Life (roll eyes). The movie depicts Shah Rukh Khan, the main actor, as the ultimate romantic hardcore and the girls around him are like very noble, sacrificing the love of their lives for another, etc. And there's that amnesia bit thrown in as well so it's supposed to be real ironic and sad but hell... not my cup of tea. The problem with movies like these is they create an unrealistic expectation of what love and relationship should be like.

But I have digressed. My apologies :D 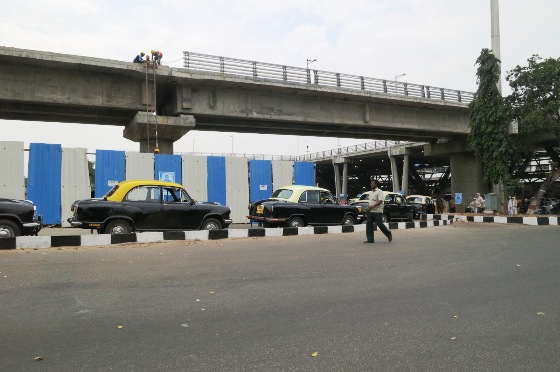 
I'm not entirely sure what the purpose of this blog is but it's been a while since I've created a new entry and I certainly don't want to see it defunct... Anyway, I was jogging earlier in front of the house's padang. I was wearing a tank top and shorts, just normal workout attire, when suddenly it struck me that I may be 'scantily-clad', especially in this neighbourhood, on this part of the country.

Feeling a tad self conscious, I continued running anyways. Mind you, I wouldn't even consider my workout attire to be sexy in any way, but I swear, this country can get excessively conservative! And I was right. Mild responses from bystanders were just people staring. Then there was this pair of idiots on a motorbike, heading towards my direction. Seeing me, the two guys started shouting something incoherrent and ogling as they pass by me. I turned around to give them the finger but they'd already zipped by. wtf? What is wrong with these people? No job then have to ronda around my neighbourhood and disturb young women is it? I hope their bike gets caught in the ditch and those two idiots are thrown off and run over by a lorry :)

I was annoyed big time but I still have a few rounds to do before I call it a day so I went on. Then as I passed my house, my Mum told me to watch out for a mentally-challenged man she'd seen roaming on the field close to where I run. Double wtf. My confident, morale-boosting run has turned 360 into a over-the-shoulder twitchy run. It was then I started questioning myself if this is where I want to settle down. I honestly do not want to feel threatened or panicky every time I venture outside. It's ridiculous but it looks like it's come to this point.

Su Jen has offered for me to move to the States and I am just glad to be given an option... Singapore is a great place but it's too sanitized and too..... motorized, for some reason. Just lacks life, I suppose. Pre-programmed beings going about their jobs to keep the country running.

Posted by Su Yin at February 22, 2013
Email ThisBlogThis!Share to TwitterShare to FacebookShare to Pinterest
Labels: Around the world - Asia, Reflections, Yak yak yak