It's been a while now... First post of April!.... I seriously need to get into the groove of things and blog more often. But then again, coming onboard my life has been all: wake up, shower, breakfast, stare at a screen, occasional workboat, stuff my face with food, stare at the screen again, dinner, stare at screen, stuff face again, get off shift, shower, maybe gym, stare at another screen again and finally zzz.

Still, there are some quirky things that do perk up my day sometimes :) 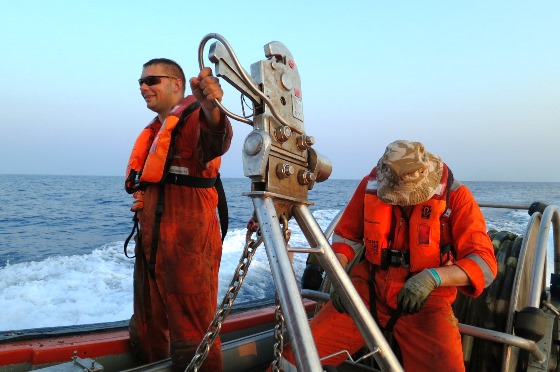 Like a day out in the sun on the workboat... Not the tan/doze off kind of relaxing workboat, but the sweaty, stench-filled barnacle massacre kind.  The heat has grown up a notch now and if you're not careful, you'll end up looking like a lobster only 30 minutes under the sun. Maybe less. 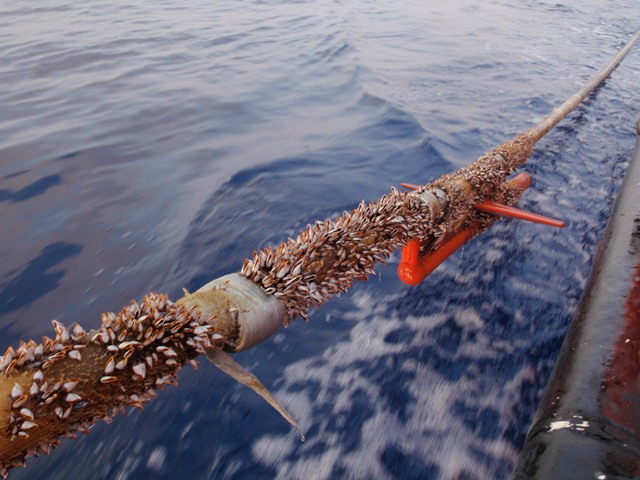 Barnacles.... They're disgusting.... but getting rid of these things gives you a kind of gross satisfaction as well. Much like popping a pimple. They squirt all over as you 'harvest' them.... and don't let me get started on the slime.... These things grow and attach themselves at anywhere they can find a grip on. I've gotten bad rashes on my hands because of these crustacean creatures. Ugh. 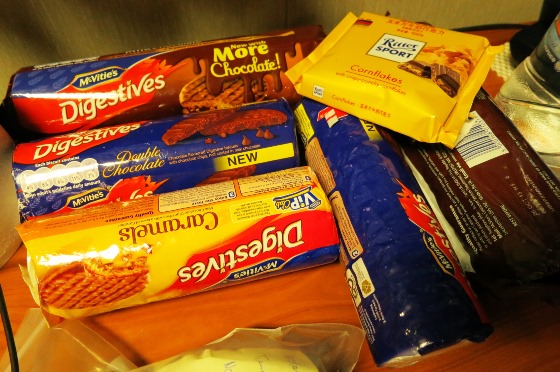 My special supply of chocs and caramel :) . An apt description from one of the guys say here, it's like sex on a biscuit. LOL. But they truly are bliss and I can't seem to get them in Malaysia or Singapore as well :/ 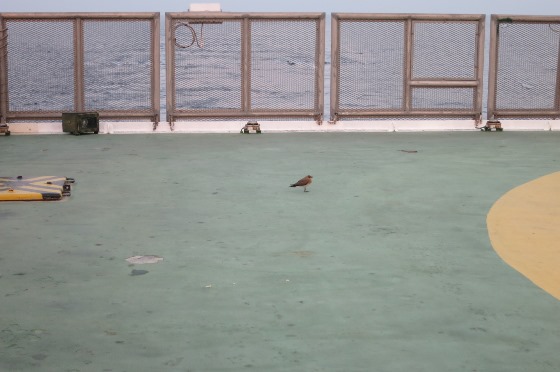 Highlight of the day! Was walking around on the helideck for fresh air when I spotted this wee thing. Wouldn't let me get near to it and started flying around and back again. I dashed to the galley to grab some bread and tore the bread into small pieces but the damn thing wouldn't even go near it! A reckons it will die soon :( 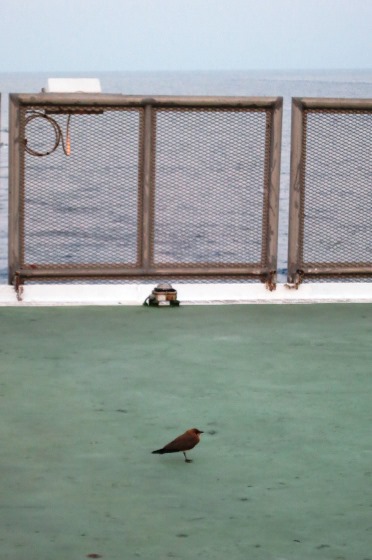 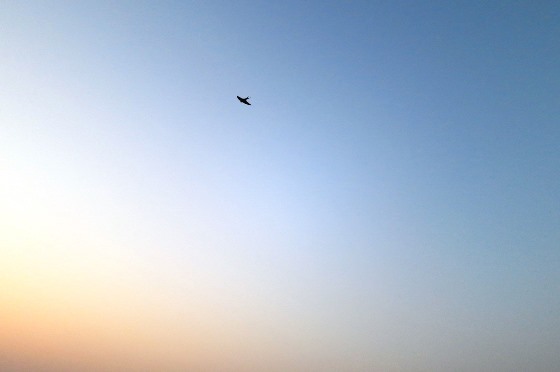 My current FB cover photo :) of the damn bird that wouldn't eat the bread I purposely got for it! 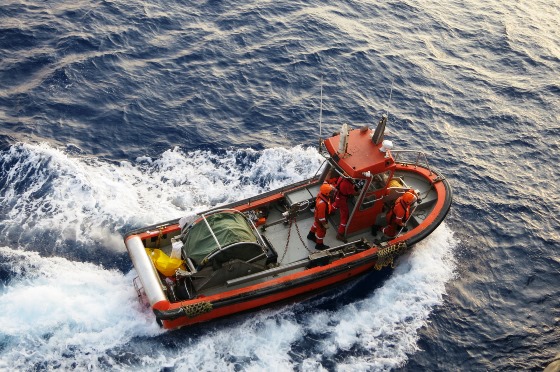 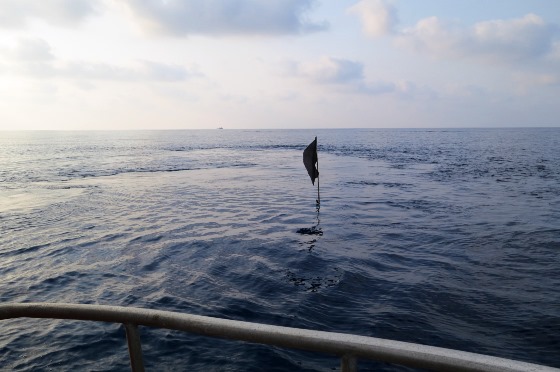 Imagine seeing this eerie thing floating in the middle of the ocean. Black mast without anything else attached to it underneath. From far it looked like some shark's fins lol. A bit anti-climatic after finding out that it's probably just some marker attached to fishing nets etc... 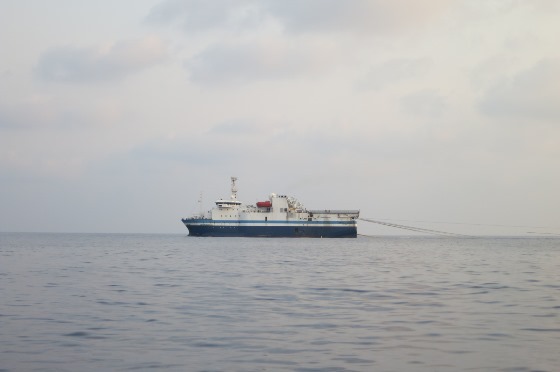 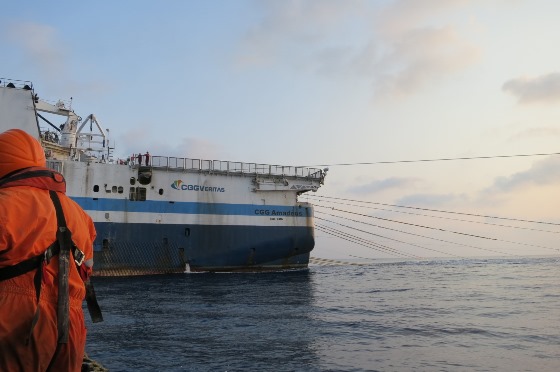 That's all for updates to announce I am well and kicking... Almost end of shift and going for a workout in the gym before I am consumed by this sedentary lifestyle!

Posted by Su Yin at April 04, 2013
Email ThisBlogThis!Share to TwitterShare to FacebookShare to Pinterest
Labels: Snippets from the Sea, Yak yak yak