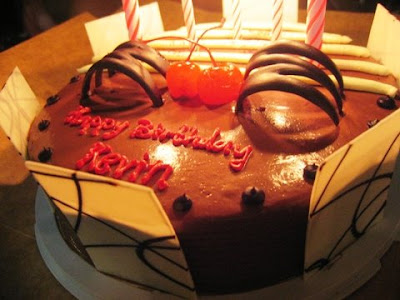 Us at Sega Fredo with a bunch of friends. 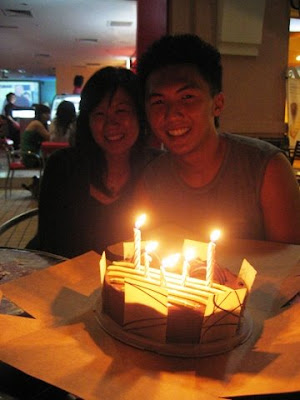 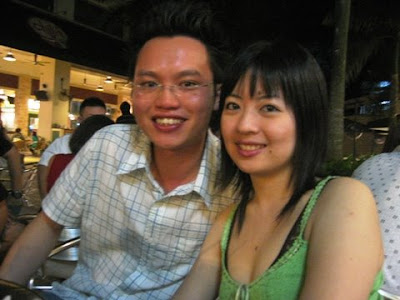 Victor and his gal. 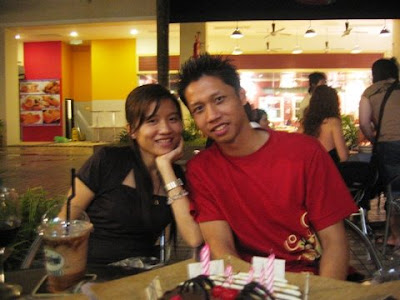 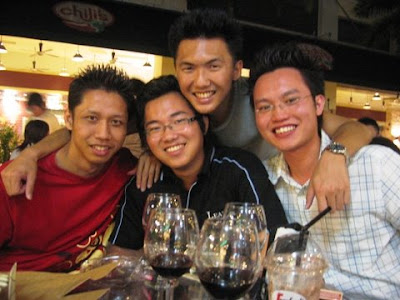 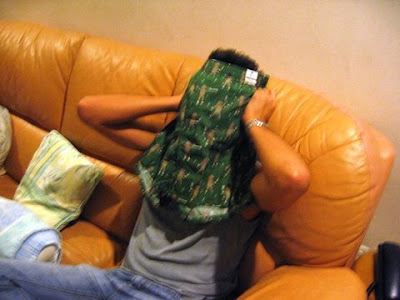 Supposed to have this surprise for TY at Seoul Garden in Gurney Plaza. So had it all planned, told Evan, Kenneth, Soon Jiun, Soon Wen, Wei Inn, Joshua and a few others to just be there earlier then when I drag TY along then he'll be so touched to see all of them there that he'll be so moved and speechless for once in his whole darn life.

Of course it didn't work out as planned.

Did not receive any replies, so, fine. Went on ahead to the makan place. Like so duh, then I see a few of them there gathered right in front of Seoul Garden, with Evan carrying a bag with a square box in it. Big surprise. 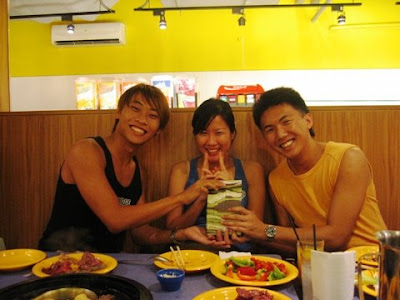 Had this really good cheese cake that Evan bought from some bakery near his place. The best! 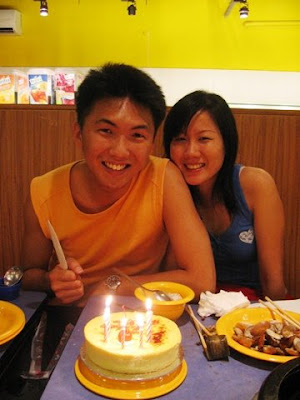 Bra hunting for the next victim. 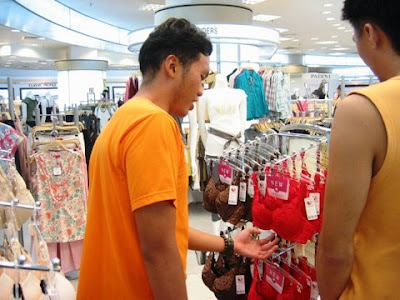 Posted by Giffo Hoots at March 02, 2008
Email ThisBlogThis!Share to TwitterShare to FacebookShare to Pinterest
Labels: Occasions