A Choc Apple Cake A Day

Q: What do you get when you put two food-loving cousins who are bored on a weekend?
A: A baking experiment!

Well it goes like this actually... MCC asked if I wanted to go cycling at Pulau Ubin and I asked her if she wants to bake a cake... so we sort of did each other a favour I suppose hehehe. MCC collected like, more than 10 types of cake recipes, ranging from the sinful marble butter cake to the mouth-watering molten lava cake. I first suggested chocolate cake and MCC said no, no, why not a walnut cake which then evolved to a walnut chocolate cake with banana and since I've tried banana, chocolate and peanut butter cake, and kinda like it, so naturally I pitch in the idea of a chocolate walnut banana peanut butter cake...... Phew.... Even saying it makes me full already.

So, putting aside all OTT ideas, we settled on this recipe with a seemingly easy-to-make approach... it's a Chocolate Apple Dream Cake! LOL! No, I didn't make up the name hehehhe. 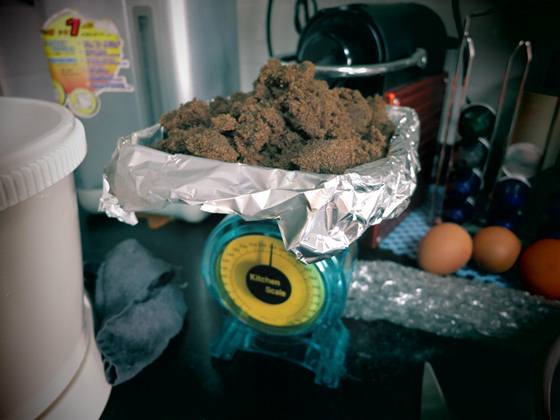 I can't recall the detailed recipe, but from what I can gather from bits and pieces of the pictures I took (with  my new camera!!), including pathetic recollection of my mediocre memory, this is what I can get.

1. Whisk (A) until soft. Then add in (B)
2. Once (A) and (B) is well mixed, add in (C) and (D) alternately. Mix until combination is soft and fluffy.
3. Slice apple and cook over stove with cinnamon powder until tender. Leave aside to cool before use.
4. Mix (E) to the mixture and pour over greased tin foil.
5. Steam cake for 50 minutes. 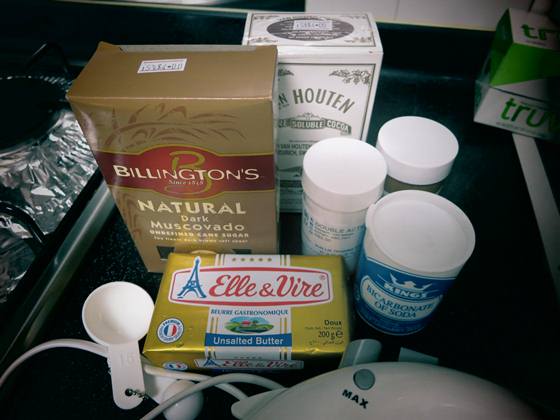 If you are going to try to re-enact the recipe above, by all means please do so but just in case, disclaimer attached :D 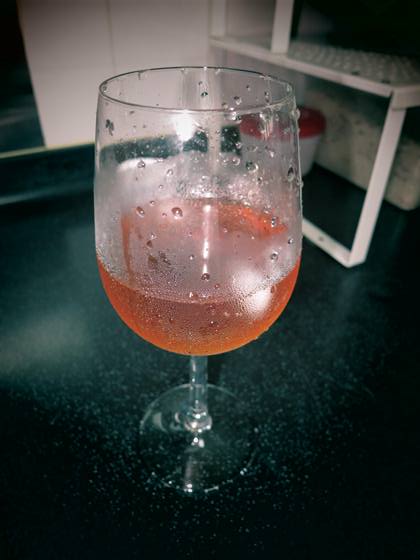 My favourite rose wine!! MCC told me not to tell IKK that we've already started drinking early during the day... 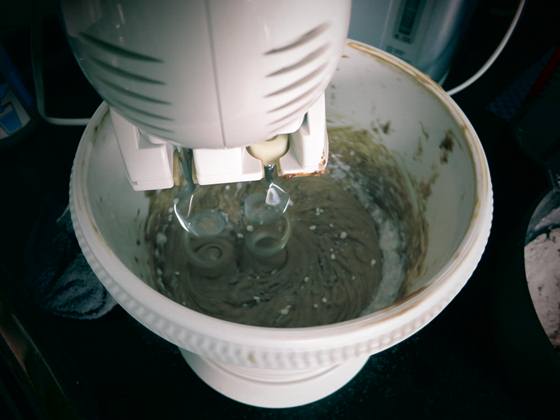 The new cam is super shiok, got a lot of features and scene modes like these toy camera mode which is really the pinhole effect. 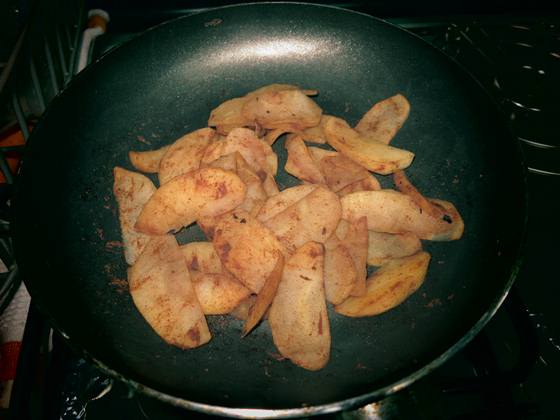 The recipe calls for the cake to be steamed. But when we tried fitting the tin pan into the wok for steaming, it doesn't fit! So we used the oven-steaming way... lol. Just before the cooking process. Was a lot liquidy than expected. 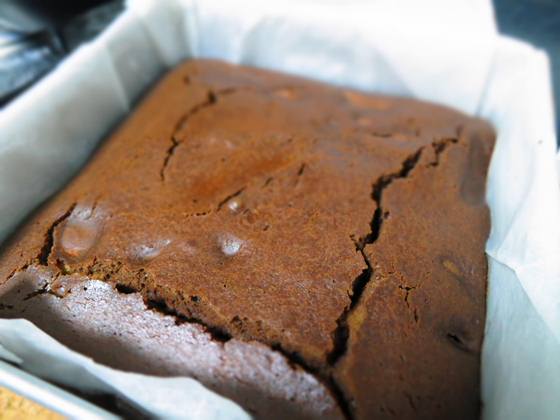 With a giant crack cutting through the cake! Hehehehhe. Used the cake tester and realized it's not cook enough around the center, so popped it into the oven again -.- I told MCC just leave the insides undercooked so it becomes a little like molten chocolate cake heheheheh and she jeling at me :D


Tried the cake, it really is not bad leh! I know the combination of apple and chocolate just doesn't seem to cut it, but I think the cinnamon powder with the apple is just a great pairing, even with chocolate! 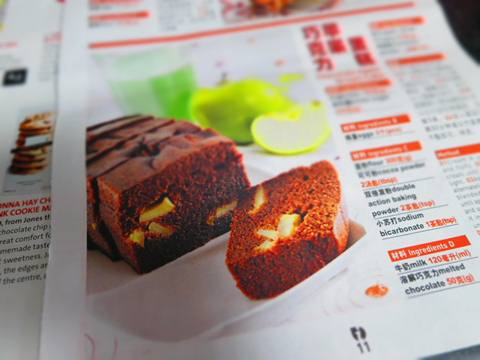 Looks almost same same hor?! Kakakakka... The cake in the photo looks fluffy but the ones I reap from the under-performing oven was slightly moister lol - not a bad thing really!