And yet another year has passed! I've not been blogging as regularly as I'm used to and I'm not proud of that... I'd blame it on the move down south that's been keeping me busy hehehe.

The usual review of the year... It's been a year of extremes, it's been either really mundane or shooting off the charts, in short, a roller coaster ride. 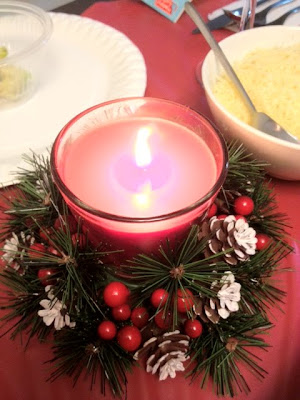 On the highest peak of the ride, one that takes the cake with cherry on top has to be the move across the Causeway. It has not been a breeze and I am expecting more challenges.

The difference in environment is something I will have to learn to adapt, but don't get me wrong. I love living in Singapore, it's a great city! It's just so different from the tidak apa of my homeland. Here people do pay for the consequences if they are in the wrong. I miss my country, that's for sure but it's a small price to pay in my pursue for a better quality of life. 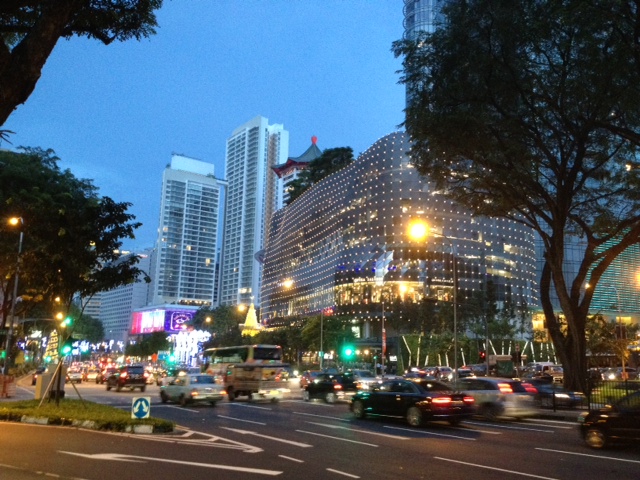 I've also, finally, gotten my license to breathe underwater! It's something that I've been putting off for the longest time. And in fact, it wasn't supposed to happen this year at all, due to obvious procrastination, financial constraint la, work constraint la... The list goes on.

But I'm glad I went on the crash course (2 levels squashed in four days). It's opened up a whole new world, literally, to be explored. The experience and stillness of scuba diving is out of this world! On the downside, it's a freaking expensive hobby :s But that's where the higher exchange rate comes in eh, eh ngeh ngeh ngeh.

In terms of traveling, I've only covered one country! Well, two, including Singapore but that hardly counts, right? I've set higher goals for next year, fingers crossed, I'll be jet setting all over (a bit exaggerating). In fact, ideally I would love to be able to travel at least once every quarter.

In terms of family, I feel I've been putting in more effort to keep in touch. There are circumstances where I am pushed to my limits because of the insensitivity of a certain overweight party, but it is a case where there is not much I can do to change, only hope that realization will come and slap the other victimized and also overweight party with sense.

I try to put in time for my parents, whom I love dearly. There is no substitute for family love ;) It's been over a year now Ah Ma has moved on and I'm proud to say that everyone had moved on. We all still miss her but all the same, I'm just really glad to be able to have known her, tasted her cooking and able to take a part of her with me permanently in memory..... 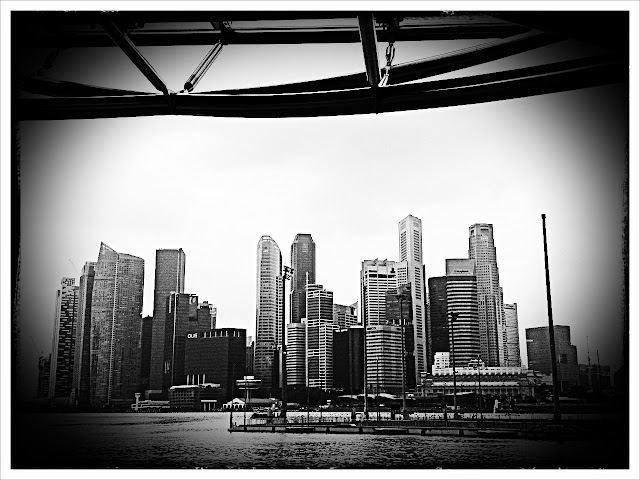 Friends come and go but there are only a certain handful of friends that stick to you through thick and thin. I've learnt to recognize these people and appreciate their qualities, our similarities and even differences (at least that's what I would like to think).

Looking back through my blog, I realized that I've been going on a lot of makan sessions. I've got to try to get myself in more physical activities (ahem), with prioritization on enrolling to a gym here!! Also very interested to try out rowing...

I don't want to get too long-winded lah. I think I've pretty much covered the important aspects of life... Here's to a great year ahead! Happy new year 2012!

Signing off on the last post for 2011.
Posted by Giffo Hoots at December 31, 2011
Email ThisBlogThis!Share to TwitterShare to FacebookShare to Pinterest
Labels: Bookmarked, Reflections