Calcutta: Where Love for Mustard Ignites

Finally some breathing space, with only a week to go till I head back to work (meh). This break has been surreal though! Adventure begins in Calcutta. 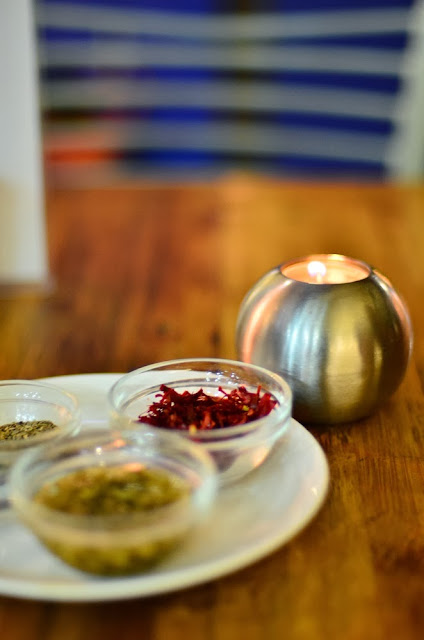 Landed at the Calcutta airport close to midnight. Even spotted a box of bottled water on the conveyor belt! Oh Singaporeans, you never fail to amuse me.

My 'tour guide', V, insisted one of the things to do while in Calcutta is, leave. Ignoring that bit, I pestered him to bring me around.


Borrowed TY's bulky black box for the trip (thank you!), a Nikon D7000. Took a couple of days to get used to the camera but once I got the hang of it, I'm hooked! Especially pictures taken with the portrait lens - so effortlessly cool..... I wants! 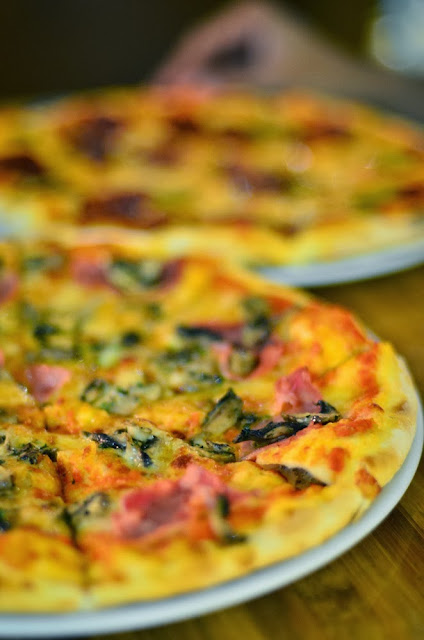 Not my favourite shot but this has to be forgiven though, I was still warming up to the cam! Ham and mushroom pizza at one of the best Italian places in Calcutta (as reckoned by Vinnie). Cheesy pool of bliss. 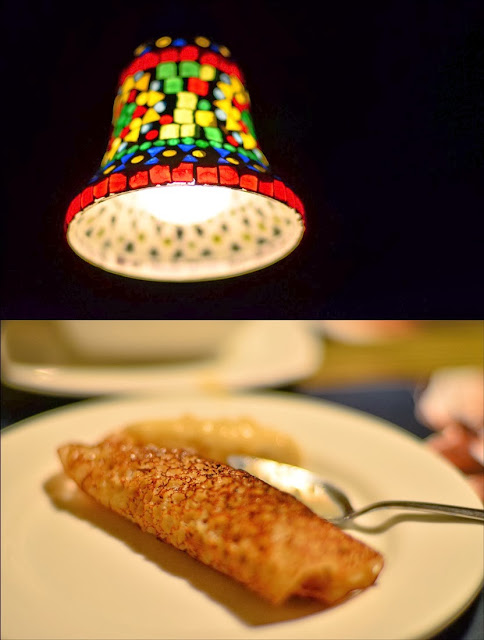 Followed by a nameless dessert (which V has also forgotten). But I'd like to put it in anyways cos I think it's a nice shot :P 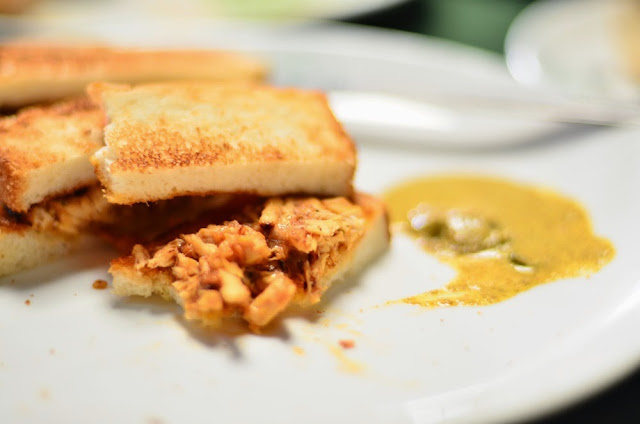 Not forgetting the masala chicken toast, courtesy of Tollygunge club. With crunchy toast and a generous dose of mustard, I think I'm in love.

I'll be back soon!