We entered the Indian border by land, via Jaigaon. 5 hours of drive from Paro. By the time we reached Jaigaon, I was half dead. And the ride wasn't even over yet. There's still 3 more hours of drive to Kurseong.... Fun and games... fun and games.

Spent a couple of days in Darjeeling - probably my favourite place in India, after Havelock island, that is. A little trinket shop in Darjeeling gets my top points. I'll go all the way back to this little town just to have a chance to comb through the shelves. There are all sorts of quirky handicrafts, decorative wares, wall hangings, earrings, anything really. And they're so pretty! 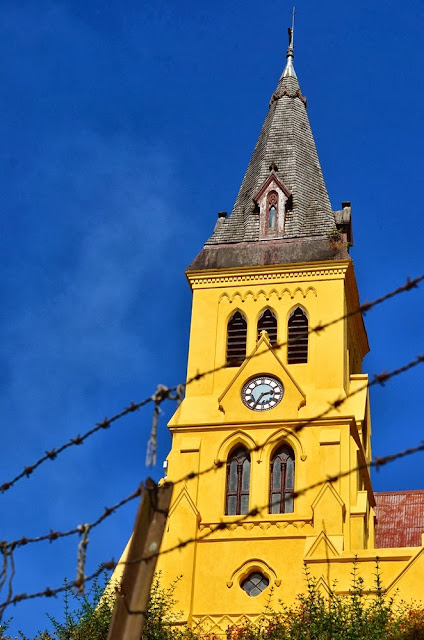 When I first asked my chief what to expect in Darjeeling, he said to me, "You're going to Darjeeling? It's a romantic place. Many people go there for honeymoon".

So I questioned Vinnie, and his immediate response was, no, it's not a romantic town. Don't know where /when your chief has been but it's definitely not that 'romantic'.

Okay.... Why these Indians can't be agreeing? How frustrating. 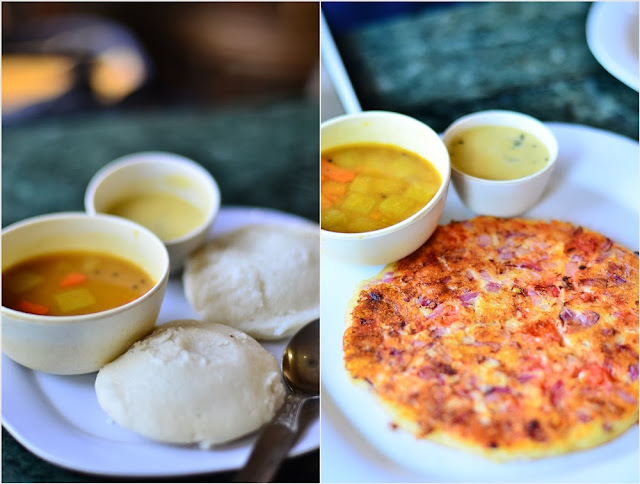 Idli (left) and uttapam (right) - a pizza lookalike. A batter of presumably flour, eggs, onions (loads of them) and tomatoes cooked over pan . Delish. 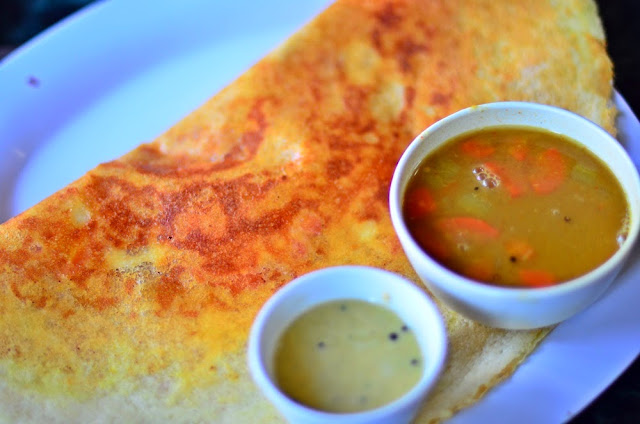 My favourite chomp of the lot - Dosa. Sort of like a large folded crepe with onions, tomatoes and cheese fillings. Very yummy! Especially when drenched with dahl and chutney. Notice that the three plates we ordered have got similar ingredients, just cooked and served in different ways. And given different names. 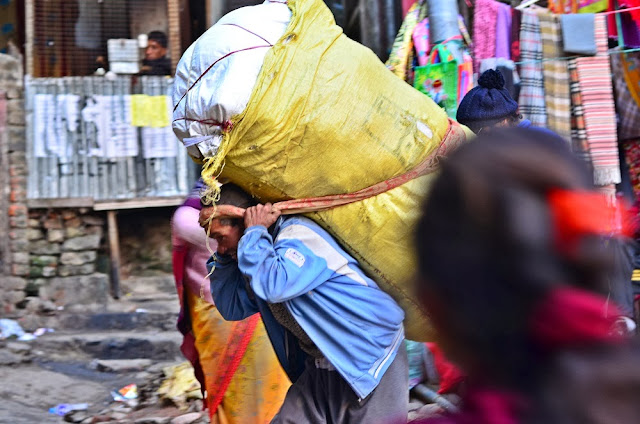 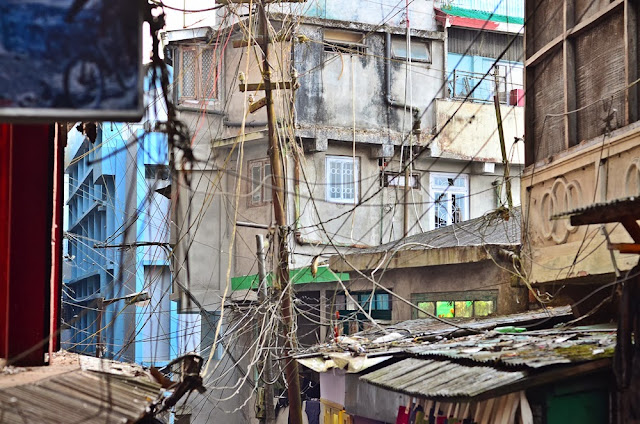 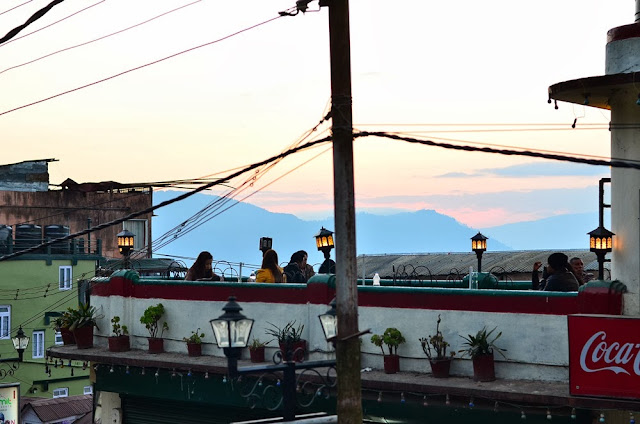 Keventer's along the main street of Darjeeling. A small unassuming restaurant upstairs that you would never have thought of popping into for a meal. We were there twice for two breakfasts in a row. Initial visit I was quite irritated by their 'services'. First a middle-aged man came to take our orders. Instead of writing them down (and saving a hell lot of trouble), he preferred to use his 52kB memory and made various mistakes when he attempted to repeat our orders.

That should set alarm bells ringing, but I thought I'll give him the benefit of the doubt and sat back. 10 minutes later, our food arrives, without my coffee and bacon sandwich. We reminded the old guy, and he gave us an over-the-shoulder-wave. 7 minutes later (and every other table has had their steaming cups of coffee), my bacon sandwich arrived, but coffee nowhere to be seen. After several reminders (and after we've practically finished our food) then my caffeine fix arrives. Uncle, if only you'd bothered with a notepad and a pen, you wouldn't be giving me HBP! Not that it needs any more help with the bacon and sausages....

Still, the one redeeming quality of this little cafe - pork sausages were out of this world! 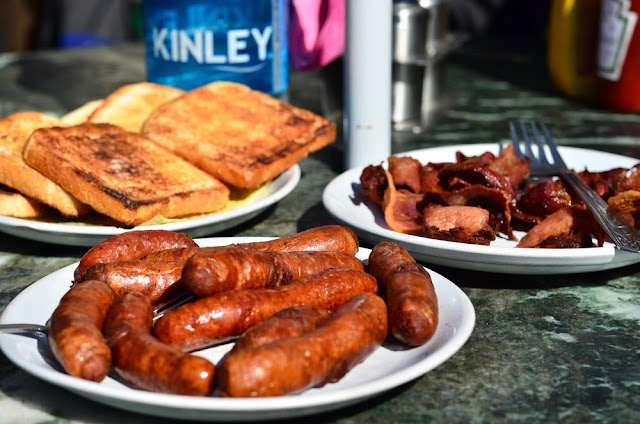 Express way to cardiac arrest. Spiced and fried to crispy perfection, oh how I love the sound of crunchy sausages. Bacon was a tad too salty for me, though. Still prefer back bacon. 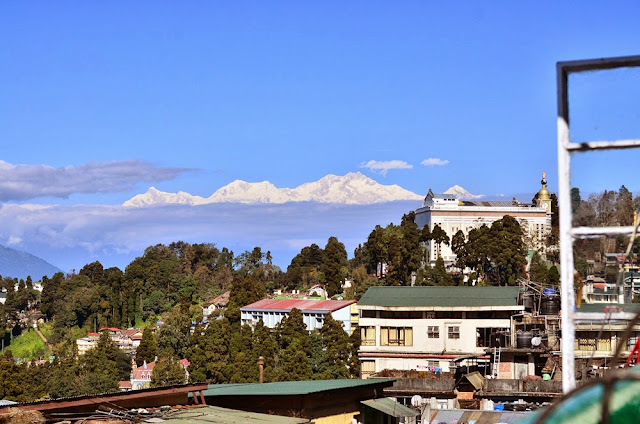 Breakfast with a view of the Kanchenjanga - third highest mountain in the world. Everest is nowhere in sight. 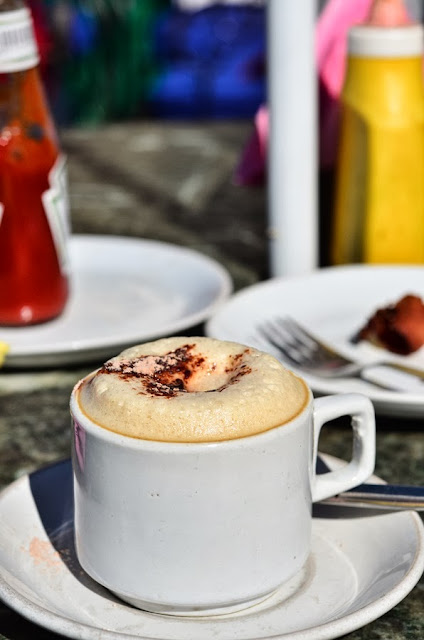 In Keventer's defense, their cup of hot coffee is quite good. At least our second visit there every item we ordered arrived without further spike of blood pressure. 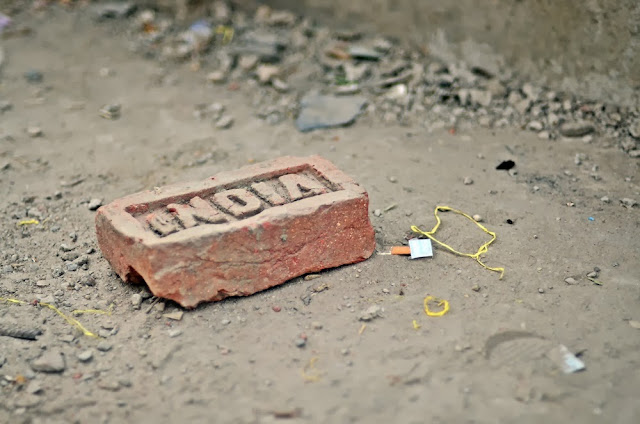 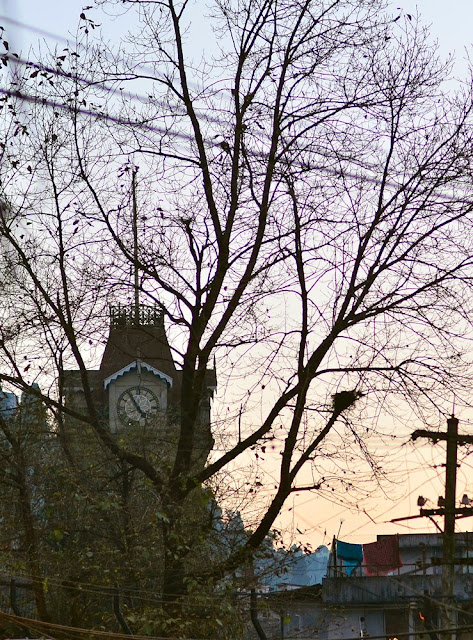 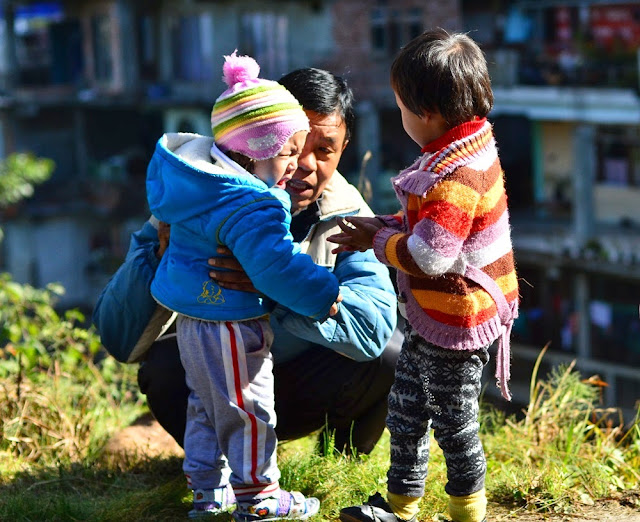