I believe this will be the last update for my little journey in Houston. Went through some of my pictures before realising that I had not blogged on one of the last outings that a few of us Georisers had before the training ended.

It was Cecile's idea to drive out to Lake Livingston, approximately an hour's drive from Houston. Cecile and Magda drove over to The Westheimer Marquis to pick Hannah and I up. Obviously, we had to make a stop at Starbucks for a shot of caffeine... hehehe. We were to meet a few of Cecile's friends from France who are in Houston for work and also holiday. During our stop we also bought some fruits and sandwiches for the camping group. 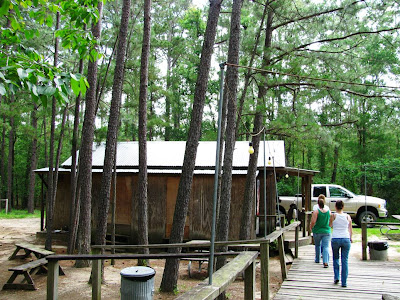 Before meeting the other group, four of us wanted to try out the horse-riding there. It costs $25 for a ride around a trail and back to the shack. Weather was already sort of warm as it's summer and there were these sort of flies all over the place, which is kind of gross. 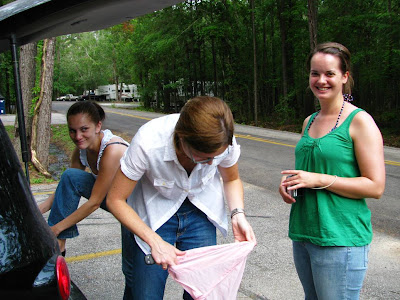 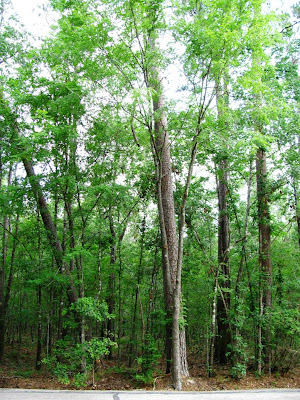 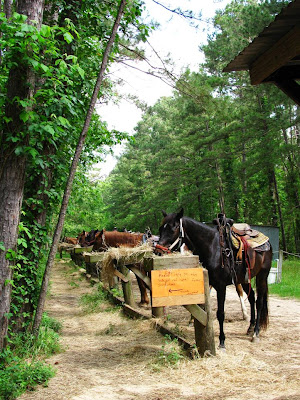 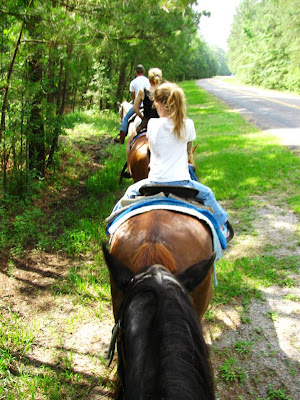 I got this black horse called Lady I think. They sort of stink hehehhehe. The ride around the park was sort of boring as the man who led us up front went on a slow trot, and we also had mosquitoes and flies all over, and that definitely spoiled the mood. 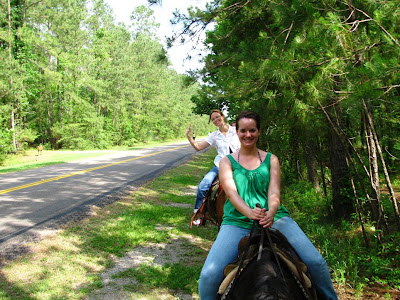 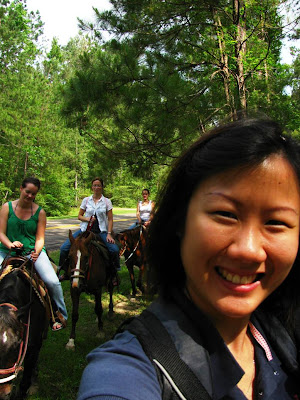 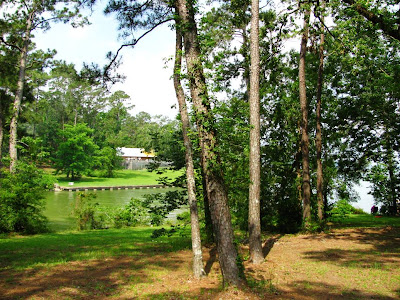 Close by to the lake. 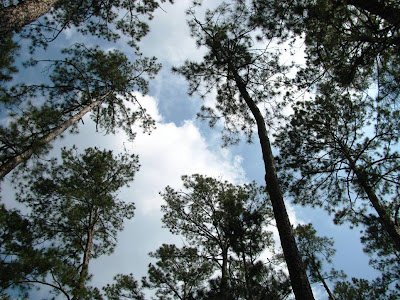 Pictures look nice, but they have been edited :) 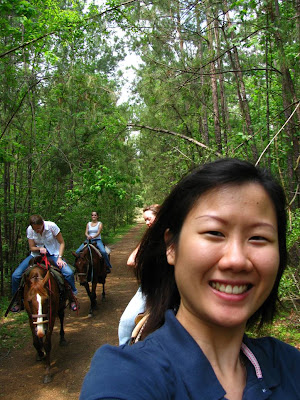 About 40 minutes later our ride came to a halt and I was actually glad! Haha. Quickly went to the loo to wash my hands properly and sprinkled cold water on the mosquito bites to ease the itchiness. Yeah, swell time. 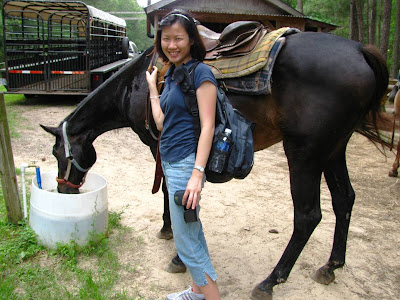 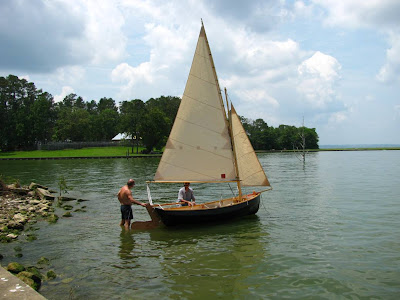 That's the boat that Cecile's friend built. Pretty cool, right? They built the boat from scratch. 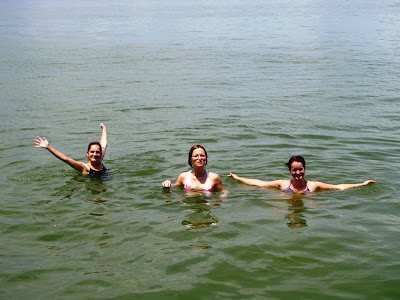 The other 3 took a swim in the lake but I held back, although I had my swimming stuff on. Just didn't feel like it I guess. But after the barbeque lunch and when it starts to get swelteringly hot, I couldn't take it anymore so I did stripped and soaked meself in the cool lake.

The lake was a bit fungus-y lol. For lack of a better word, that's how I can describe it. 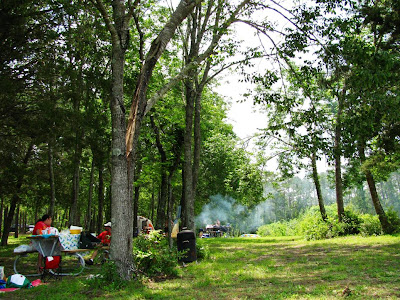 The friends also made us cold alcoholic punch which was really all we need in the heat. Ice mixed with lemon juice and vodka. 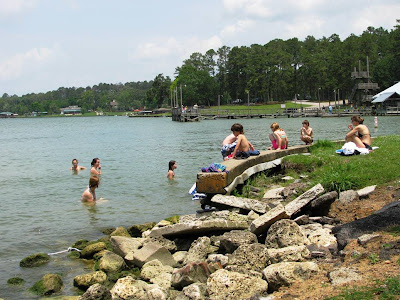 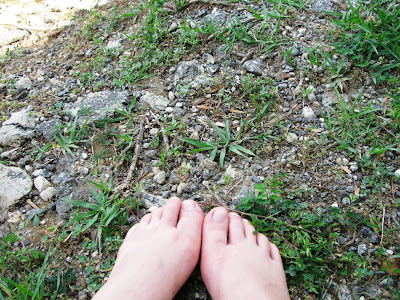 Sadly, this little adventure has been over for a bit too long and I can't recall much from it apart from the mosquitoes and flies. Oh well, like they say, pictures paint a thousand words.