Plan to head back, swim to my heart's content back in USM pool, eat truckload of home-cooked food, get my facial done (it's been too long!), spend some time with Ah Ma, Mom and Dad, and of course Pickles!

Some random shots I took and edited for fun: 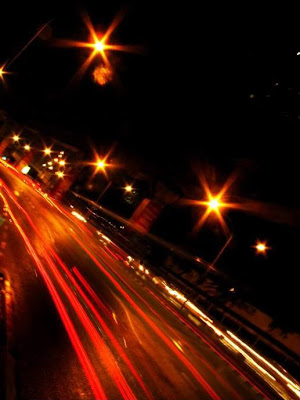 Taken somewhere in Bangsar while waiting for Mei Ying to pick me up for dinner at a steamboat place in Sunway. 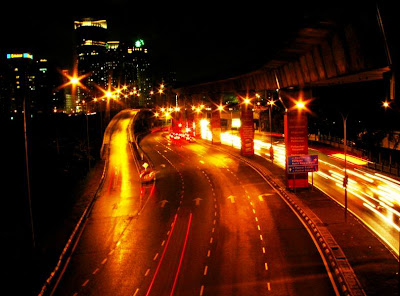 The place is called Tasty Pot hehehe. For roughly RM30 per pax, you are entitled to an all-you-can-eat steamboat buffet. There are loads of raw stuff to be picked from, vegetables, fungal of all sorts, fish and meatballs, tofu-based dry stuff and the highlight would be: endless supply of grilled crabs! And they are really huge too.... but too salty IMO. 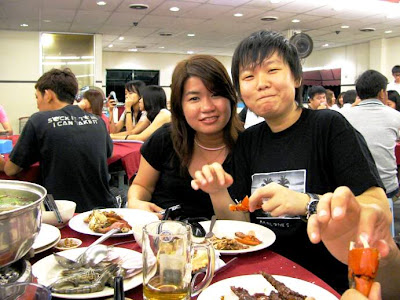 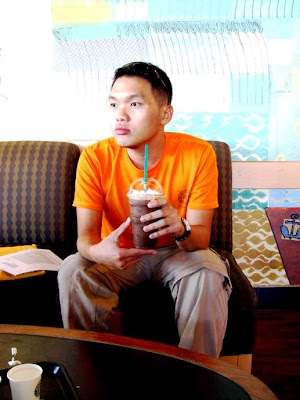 Random shot of Evan in Starbucks for his coffee fix. Digressing, it seems like every other person is getting dependent on coffee! Oh btw, did I mention that I've been coffee-free for close to a month now? yay! I mean I won't completely isolate myself from coffee la, but it feels darn good that I don't need caffeine to function properly now.

Did went for a swim, though not exactly to my heart's content, more like to my legs' discomfort :p Later on had dinner at Chiu Cang Kha (literally Foot of the Tree). We had a feast... I think there was at least 7 types of dishes. Had my favorite salted egg soft shell crab, fried fish (3 plates of these babies) , stir fry mixed vegetables and spinach, tofu, bai kut ong, and so much more! Best of all the price only came to about close to Rm100 for 8 people I think.

After dinner (and multiple attempts to shake off the leech - this pesty kid that sticks on the group uninvited lol) we decided to pump alcohol into our bodies at Bed. 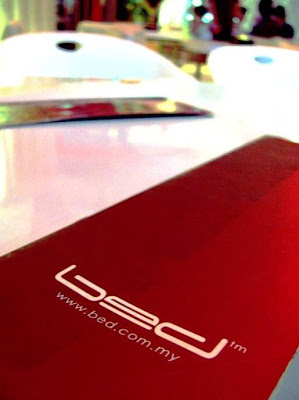 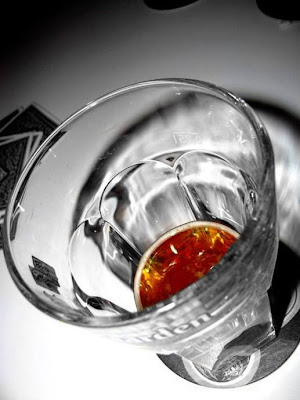 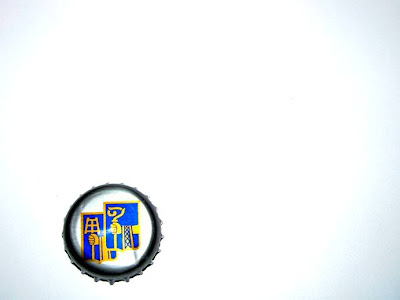 Oh!
I am collecting these!

Su Jen, if you're reading these hor, can start collecting them Budlights and Budweisers yah. In fact I would love to collect only those that I drink from, at countries aboard so it's just too bad that I didn't keep any when I was in US last year. This interest is in fact very much new found. 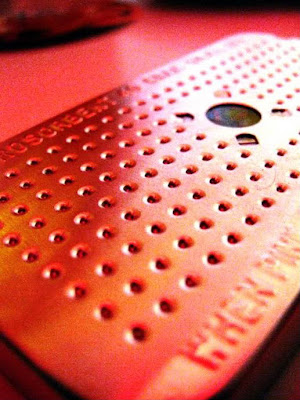 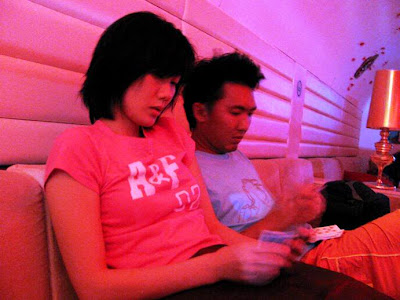 Most of the time back home, I just sleep, eat and watch tv on the spanking new 42". On Saturday, Mom cooked lunch! Guess what she cooked... she used to love making them but stopped for a long time ;) 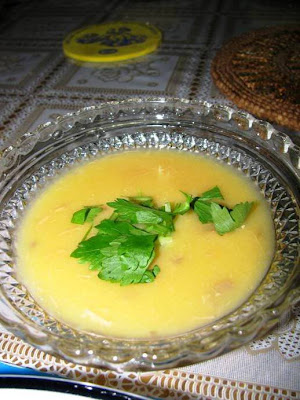 Lol, okla not these. This is just something to whet ze appetit ;)
Mushroom and chicken soup btw. 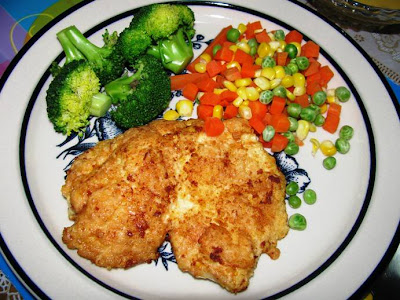 ...with mixed peas, broccoli and carrots on the sides. The gravy is yumz! Mom mixed some baked beans to the tomato puree. It's not bad lar but I think I would prefer them without the baked beans. Mom said that normally she won't put baked beans but would have green peas instead. 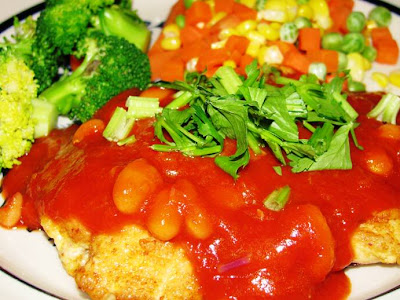 Finally, let's take a peek at the laziest resident of the house. The one who never offered to help, eats and sleeps without a care in the world.

Some more can laze around while Papa is hard at work... Papa is cleaning the house bigass carpet btw. 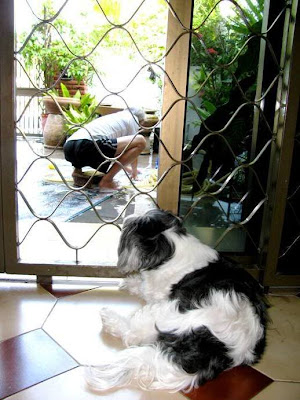 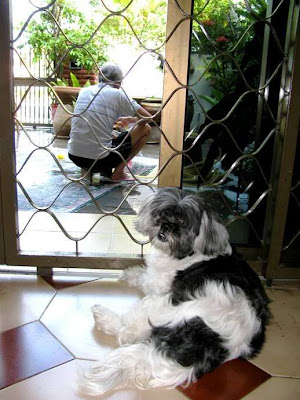 2nd laziest person would be CTY... wakes up after all the cows also gone back home d.
Posted by Giffo Hoots at February 06, 2010
Email ThisBlogThis!Share to TwitterShare to FacebookShare to Pinterest
Labels: Comfort-Homeliness, Get-together, Yak yak yak